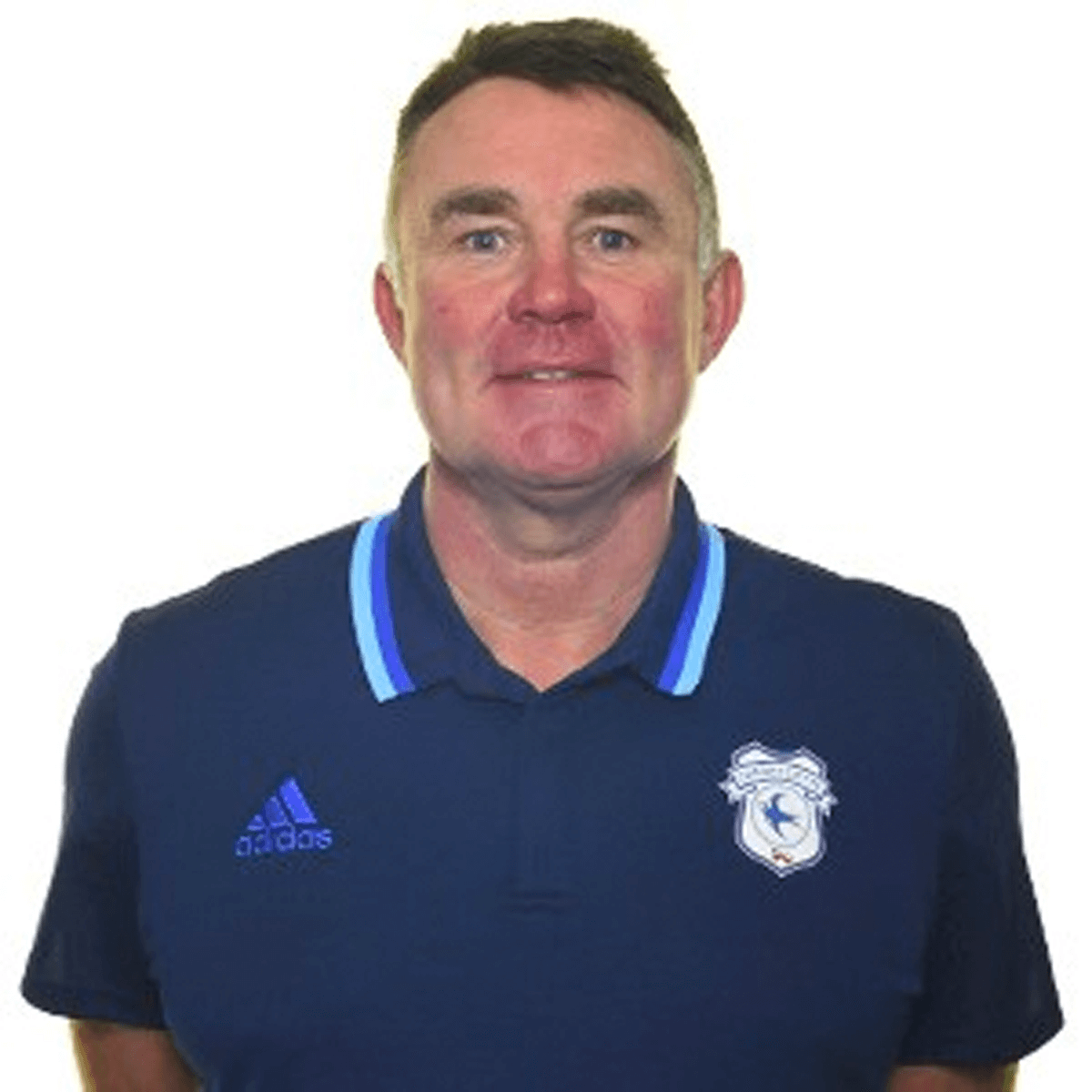 Andy Dibble,  is a former Professional Footballer and a UEFA A qualified Goalkeeping Coach. He is currently goalkeeping coach at Championship side Cardiff City. 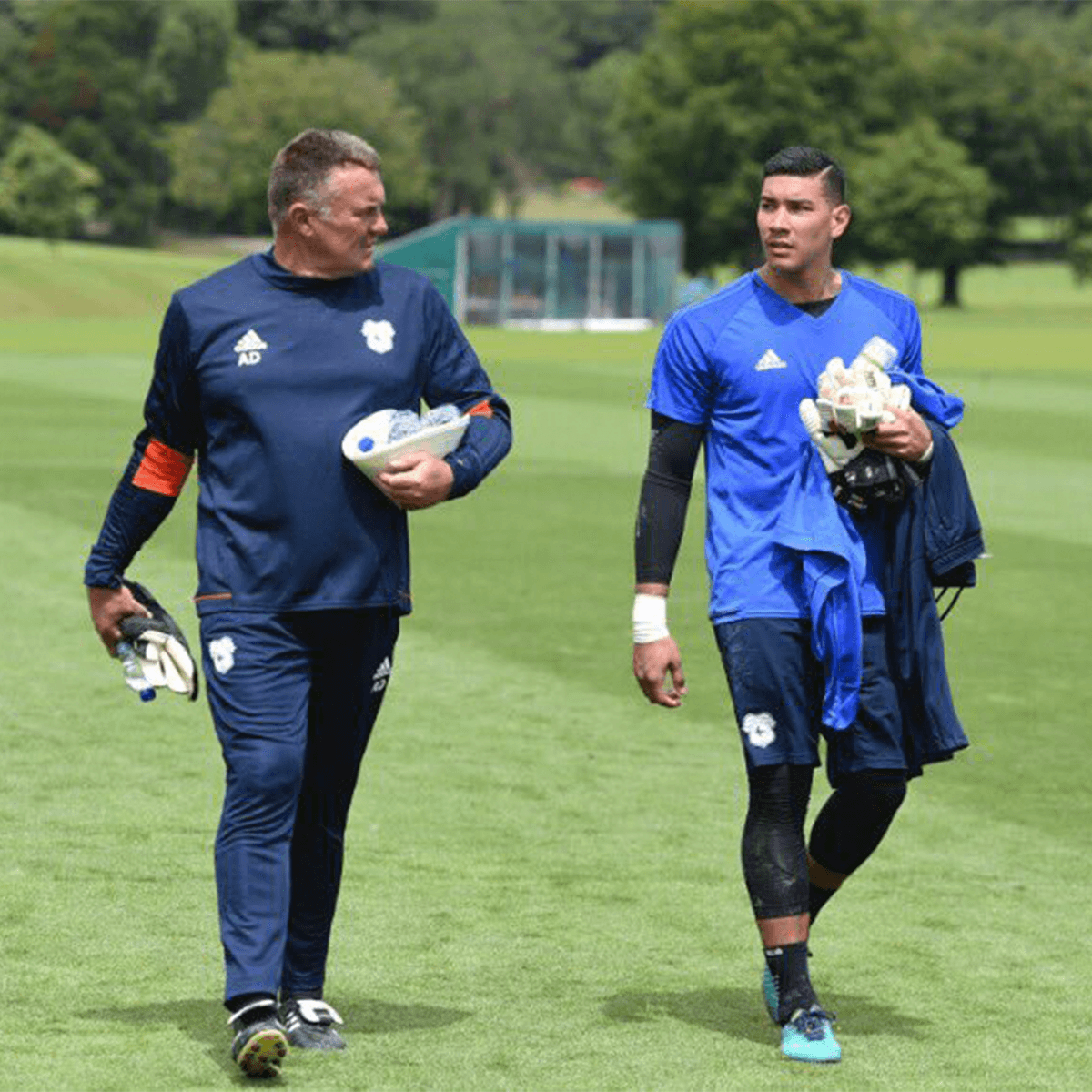 His playing Career as a goalkeeper spans from 1982 to 2006. During his career he played in the Premier League for Manchester City and in the Scottish Premier Division for Rangers & Aberdeen. He also played in the Football League for Cardiff City, Luton Town, Huddersfield Town, Sunderland, Middlesbrough, Bolton Wanderers, West Bromwich Albion, Sheffield United, Hartlepool United, Carlisle United, Stockport County and Wrexham. He also played in the Welsh Premier League for Barry Town, and in Non-league football with Altrincham and Accrington Stanley. Dibble also won three caps for the Welsh National Team.

Dibble began his career with Cardiff City, making his first team debut at the tender age of 17 with a 1-0 defeat to Crystal Palace. The next season, he became the club’s first choice goalkeeper helping his side to promotion. His performances at the club caught a number of different clubs eyes and he moved to Luton Town in July 1984. During his spell there he went out on loan twice, firstly to Sunderland in 1986 and then to Huddersfield Town in 1987. One of his finest moment during  his career was at Luton where he saved a Nigel Winterburn penalty in the 1988 League Cup Final at Wembley, where Luton won 3-2 against Arsenal. This was their first major trophy win. Dibble made the crucial save when there was only ten minutes of the game left and Luton were 2-1 down.

Dibble then moved to Manchester City in July 1988. He was a very present fixture during his first two seasons at the club making 116 appearances for them. During his time at Manchester City he was loaned out to several different teams including,  Aberdeen, Middlesbrough, Bolton Wanderers, West Bromwich Albion and Sheffield United. 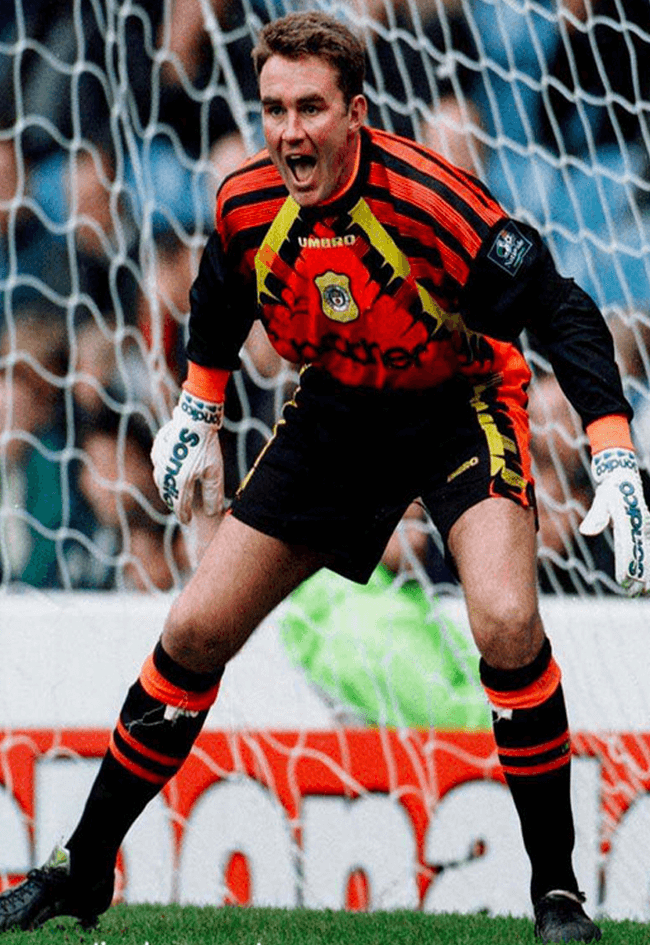 In March 1997 he moved onto Rangers where the most noticeable thing he did during his time at the club was when he crucially kept a clean sheet during a 1-0 victory over Celtic in an old firm derby. This helped seal Rangers ninth consecutive title.

Dibble signed for Wrexham in May 2002,   where he played a big role in getting Wrexham their promotion back to Division Two at the first time of asking during the 2002-03 season. Dibble stayed at Wrexham until 2005 before leaving to Join Accrington Stanley where he finished his career.

After finishing his playing Career at Accrington Stanley he became their goalkeeping coach before leaving and taking on the same role at Coventry City in November 2006 where he stayed for 3 months. Dibble was then appointed as the goalkeeping coach of League One side Peterborough United in March 2007 where he won an automatic Promotion with the club during the 2007/08 season. In October 2009 he left Peterborough to become the goalkeeping coach at Rotherham United where he won 2 promotions with the club and was also appointed joint caretaker Manager for them in October 2016. In January 2017, he left Rotherham and went onto join Neil Warnock at Cardiff City as their goalkeeping coach. During his time at Cardiff City he has helped therm win promotion to the Premier League during the 2017/18 season. 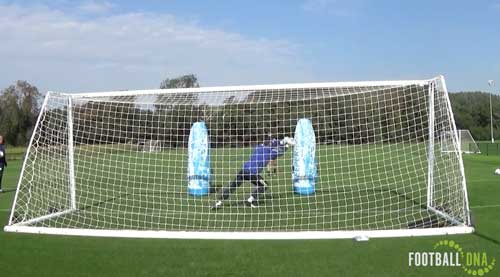 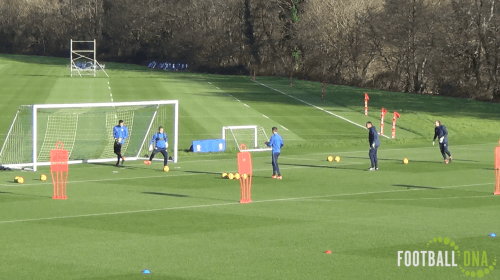 Control and Passes Around the Goalmouth 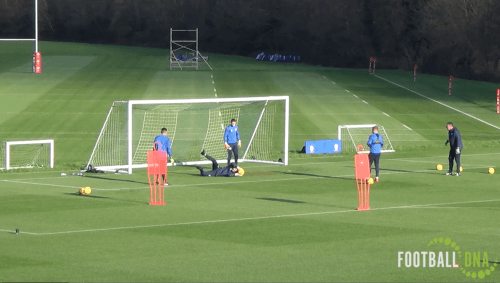 Agility Saves around the Goal 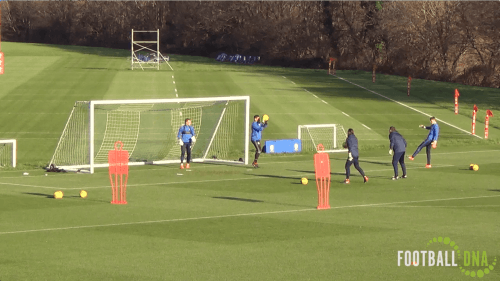 Handling & Movement Around the Goal 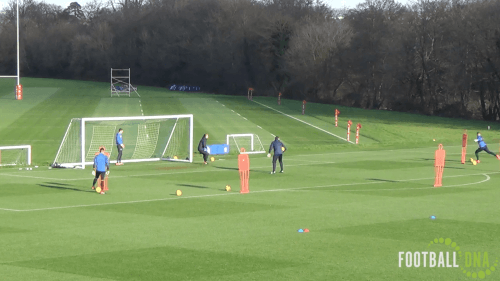 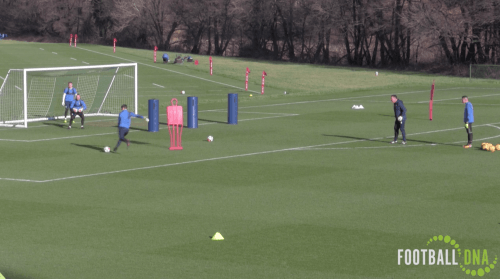 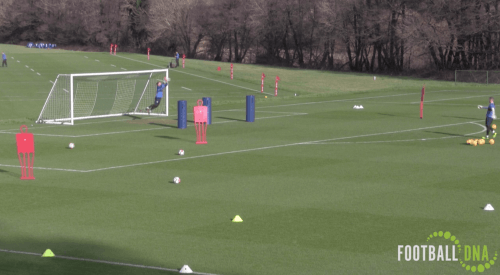 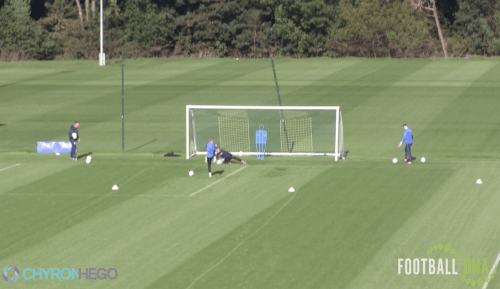 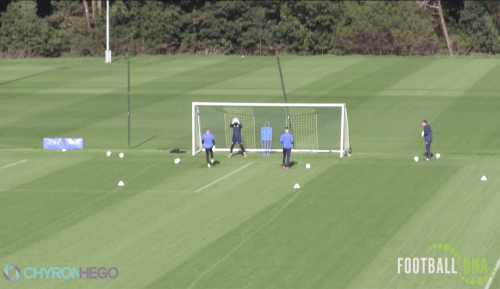 Handling & Movement Around The Goal 2 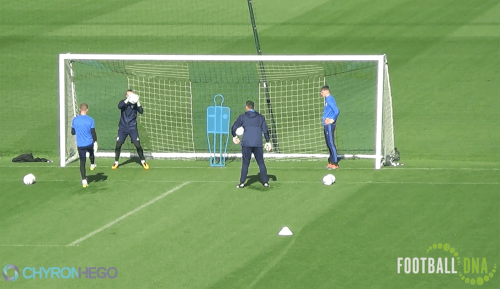 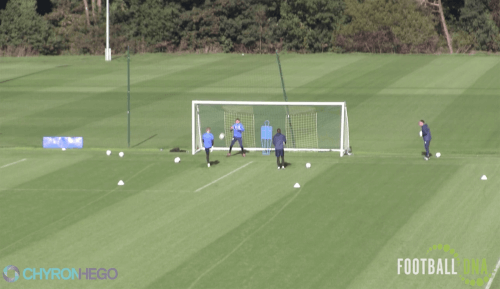 Handling & Movement Around The Goal 1