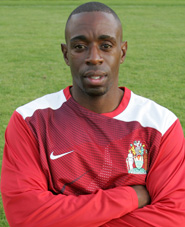 Jamie Lawrence is a former football professional player, currently a coach at Brighton based National League South side Whitehawk and now also runs his own Academy.

He began his career in non-league with Cowes Sports in 1992, before turning professional with Sunderland. He made his professional debut for Sunderland on 20 October 1993. He also played professionally for Doncaster Rovers, Leicester City, Bradford City, Walsall, Wigan Athletic, Grimsby Town and Brentford. While playing with Leicester he appeared as a substitute in the 1997 Football League Cup Final replay. He later played non-league football with Fisher Athletic, Worthing, Harrow Borough, Margate, Ashford Town, Banstead Athleticand Cobham.

Although he was born in England, he represented Jamaica at international level. Lawrence earned 24 caps for Jamaica between 2000 and 2004, scoring 1 goal. He appeared in 11 FIFA World Cup qualifying matches.

Lawrence was player-manager of Ashford Town between November 2009 and June 2011. In December 2014 he signed a six-week contract with the Ghana national team, to be their fitness coach for the 2015 Africa Cup of Nations, having previously worked in a similar role with Sutton United.[12] 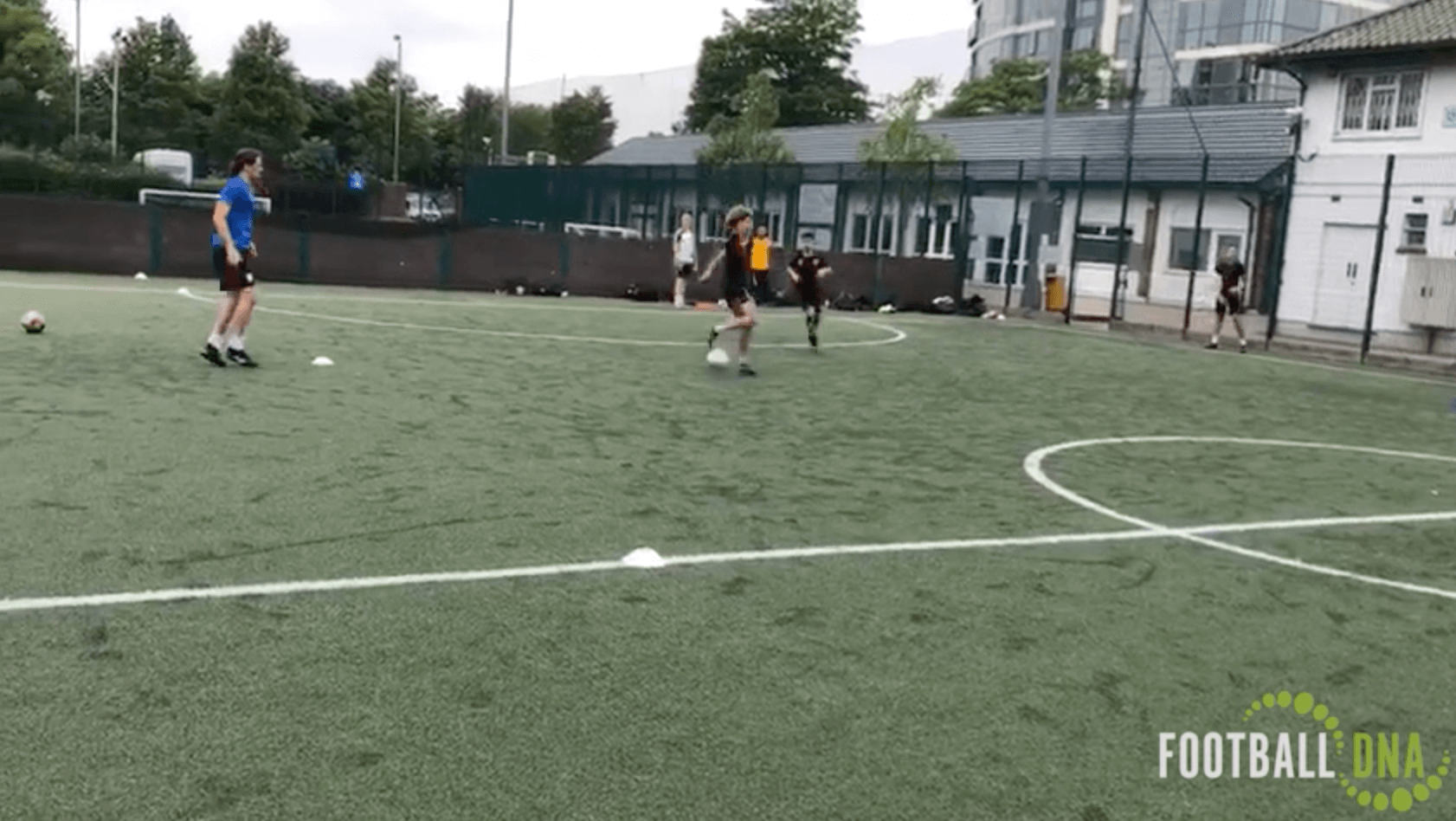 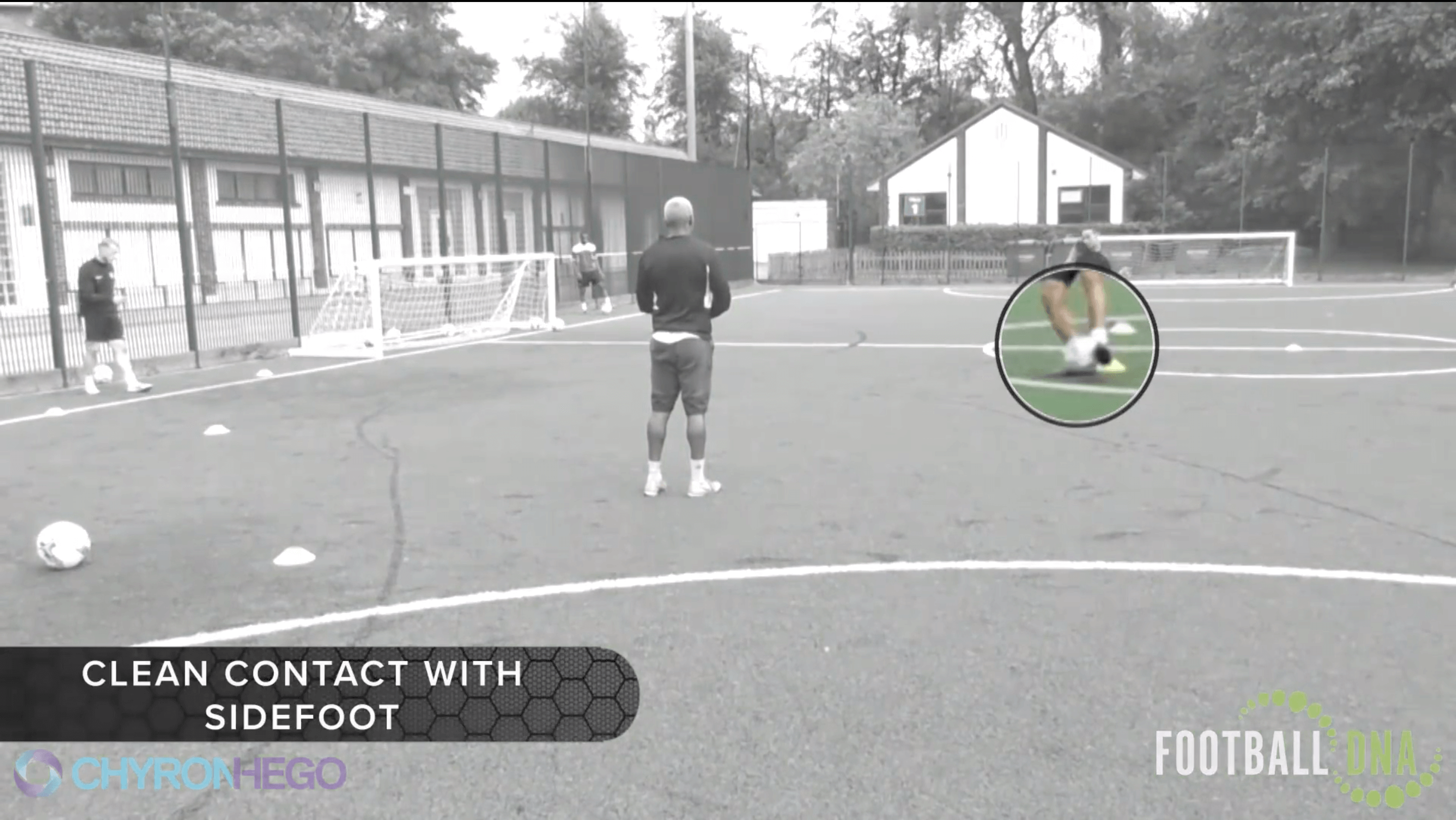 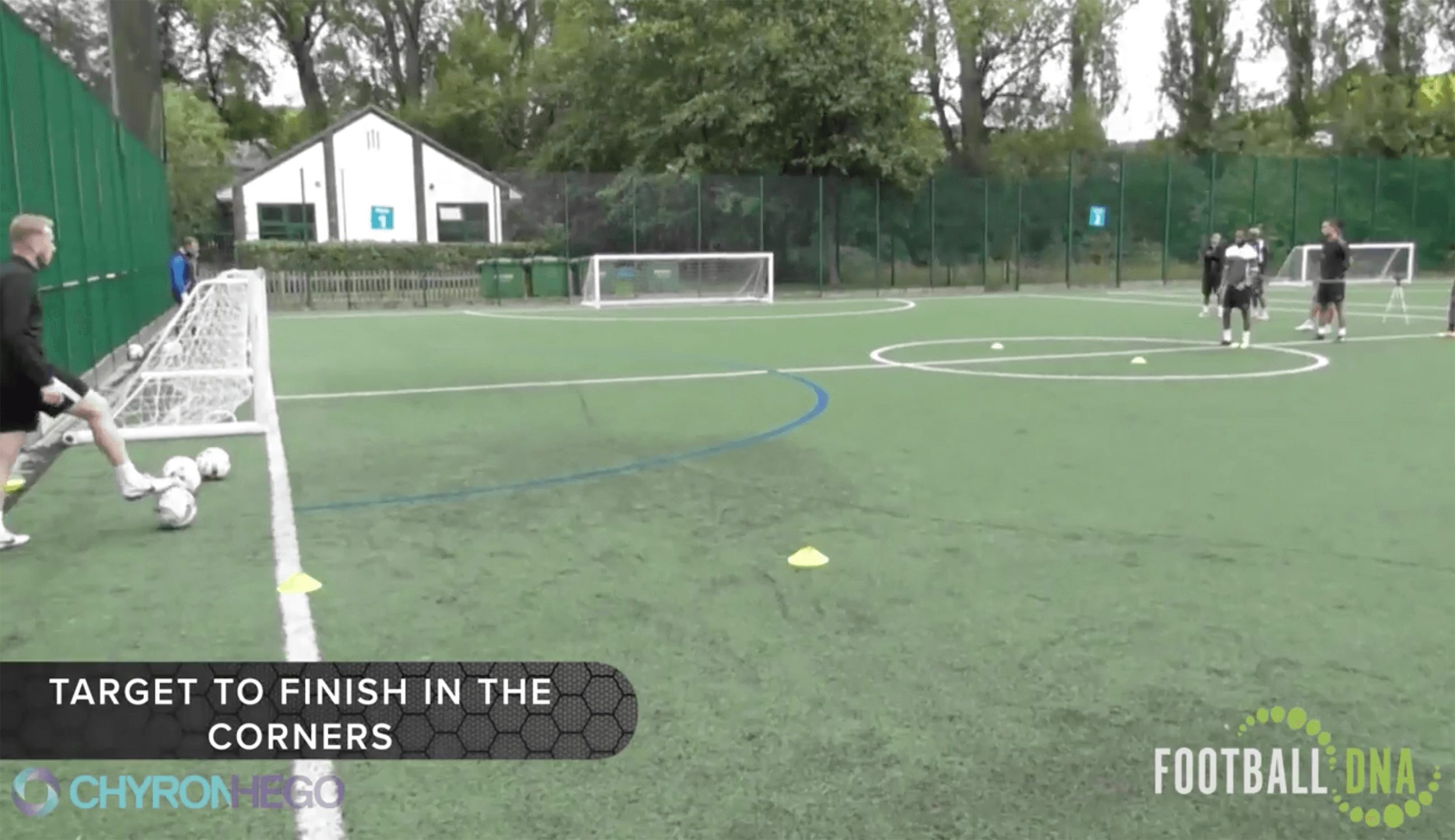