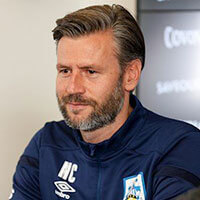 A former player with Romford and Hornchurch, Danny cut his managerial teeth alongside Danny Scopes at Concord Rangers in 2007, leading the Essex outfit to the Essex Senior League title and promotion to the Ryman League Division 1 North plus a place in the last eight of the FA Vase.

Having lost to Waltham Abbey on penalties in the play-offs the following season, a second promotion was ensured in 2010 when Concord defeated Enfield 3-1 in the end-of-season showdown. Concord consolidated in the Ryman Premier League for the next two years and at the end of the 2011/12 season, Danny Scopes stepped down leaving Danny Cowley in sole charge.

Concord’s rapid rise under Danny’s tutelage continued with another play-off success and promotion to Conference South in 2013. An Essex Senior Cup win also came Concord’s way in 2013/14 and the following season they retained the trophy, reached the First Round Proper of the FA Cup for the first time in their history and pulled off a stunning 6-2 win at Football League bound Barnet in the FA Trophy.

Danny departed Concord for Braintree Town at the end of the 2014/15 season, as did his younger brother assistant manager Nicky, who made 268 appearances for Concord as a player, the majority as club captain, before making the switch to a coaching role.

The Cowley brothers continued their impressive record at Braintree, leading the part-timers to a superb top three finish making them amongst the most sought-after young management team in the game.

Both Danny and Nicky joined the Club on a full-time basis having previously combined their football management with jobs as Physical Education teachers at Fitzwimarc School in Rayleigh.

Their first season in charge of the Imps was nothing short of remarkable as they led the Club to the Vanarama National League title and the last four of The FA Trophy plus a historic FA Cup run which came to an end at the Quarter Final stage. In the second season they went onto further success winning the Checkatrade Trophy & making the League Two Play Off’s. 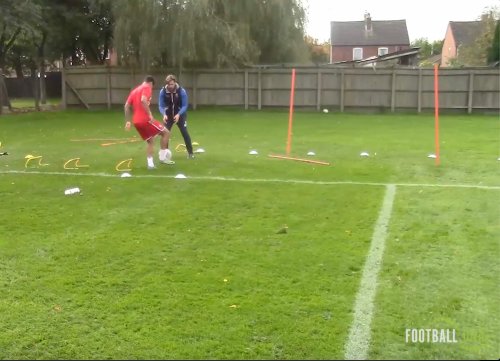 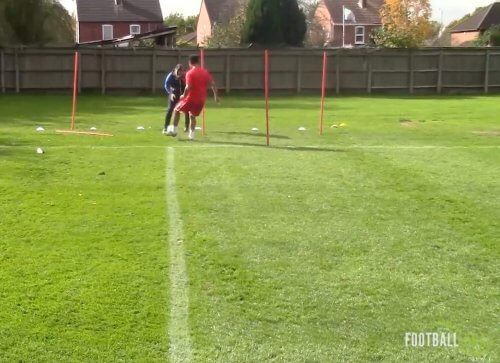 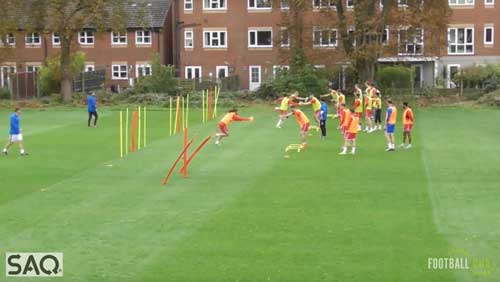 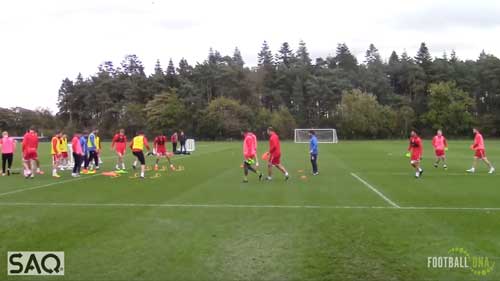 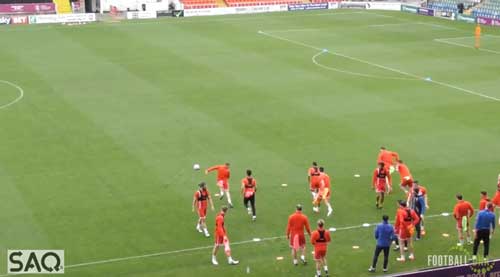 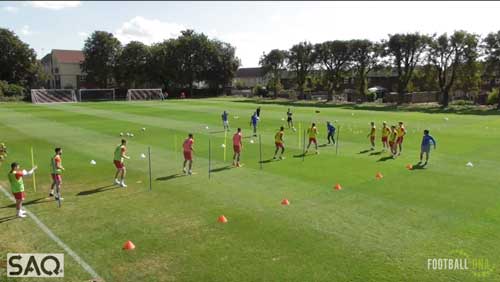 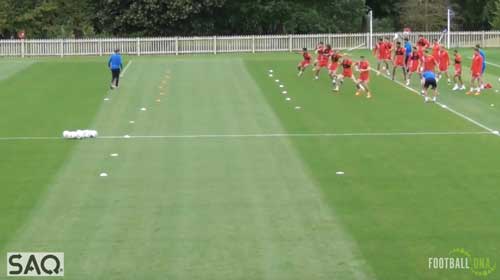 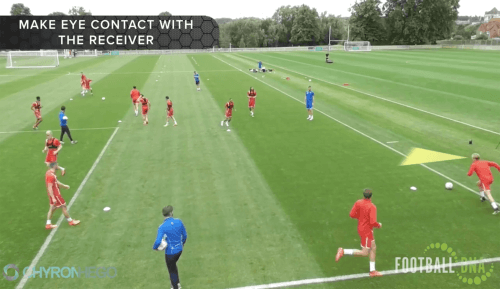 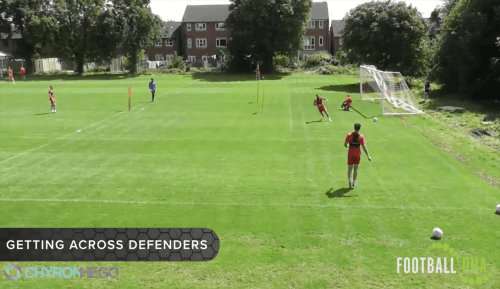