Ryan Semple is a former footballer who is mostly known for his spells at Peterborough United & Boston United. He finished playing in the summer of 2014 to take up a full-time role within the Peterborough United Academy. After a season working with the FA in 2017/18 he joined Manchester City as an academy coach.

Semple began his career with Peterborough United, in which time he spent two weeks training with Manchester United in the summer of 2002 and participating in an International under 17 tournament in Portugal and making his league debut aged 17 years and three months against Bristol City in October 2002. His progress at Peterborough was affected by a broken leg towards the end of the 2002–03 season[2] and, in a bid to recover fitness, he joined Farnborough Town on loan in November 2003, remaining for two months and scoring twice in nine league appearances. In July 2006, Semple left Peterborough to join Lincoln City on a two-year contract. At the beginning of the 2007–08 season, Semple was loaned to Rushden & Diamonds making four appearances, before he returned to Lincoln.

In March 2008, he agreed to join Brackley Town, a club managed by his one-time Peterborough teammate David Oldfield. Semple left Brackley at the end of the 2007–08. In July 2008, he spent a brief period on trial at Boston United. Semple joined Deeping Rangers days before the start of the 2008–2009 campaign, scoring on his debut. He enjoyed a rich scoring season with the club, the highlight being a five-goal haul against Sleaford Town on 23 September 2008. In April 2009 he signed with Haverhill Rovers to help them in their quest to avoid relegation from the Ridgeons League Premier Division. On 5 June 2009, Semple joined Gainsborough Trinity. On 4 March 2010, he moved to Boston United once again. On 29 April 2012, after two years at the club he left and joined Corby Town before going onto Bury Town in June 2013. In January 2014 he rejoined Boston United once again. 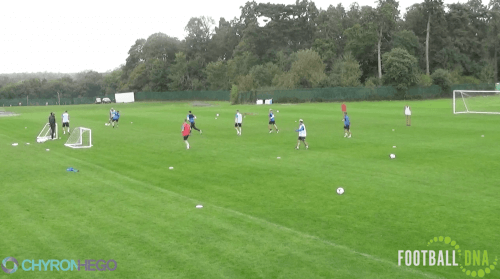 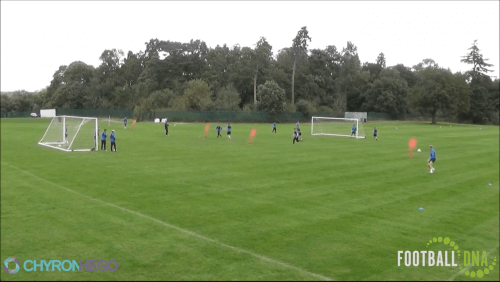 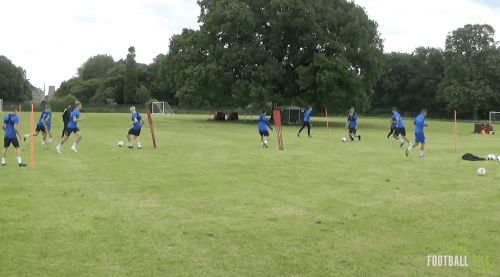 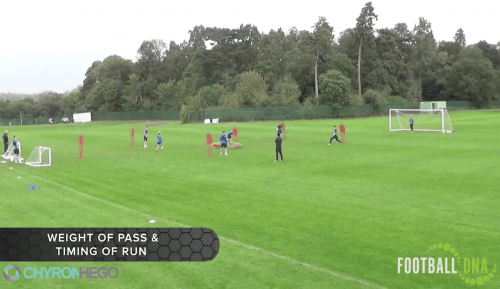 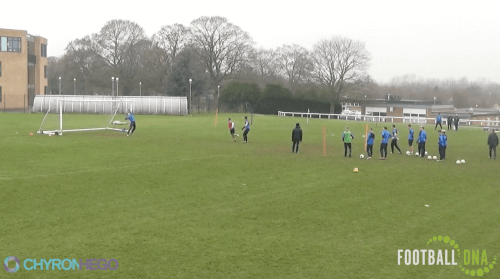 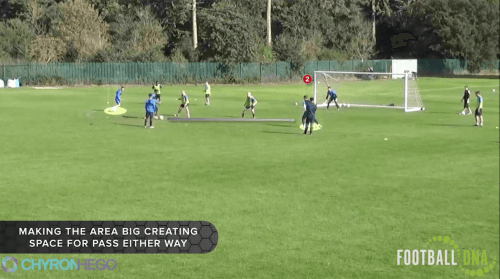 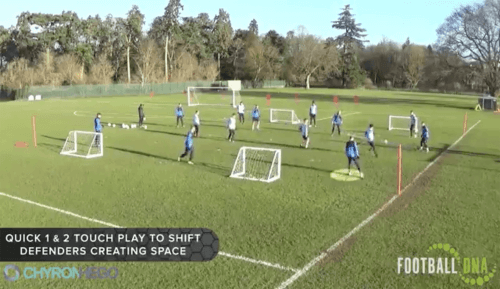