Marcelo Bielsa has a had an outstanding start at Leeds United winning his first four competitive fixtures. Bielsa has transformed the style, structure & belief using the players he inherited from last season even though he has recruited new players, these have been forced to sit on the bench. Bielsa is a huge well known name throughout the world having managed countries such as Argentina & Chile plus teams Newell Old Boys,Athletic Bilbao, Marseille, Lazio, Lille.

Football DNA analyst Stewart England has broken the first two games down Stoke City (H) & Derby County (A) to show you how Bielsa style has been implemented onto this Leeds team. Some Key Points are: 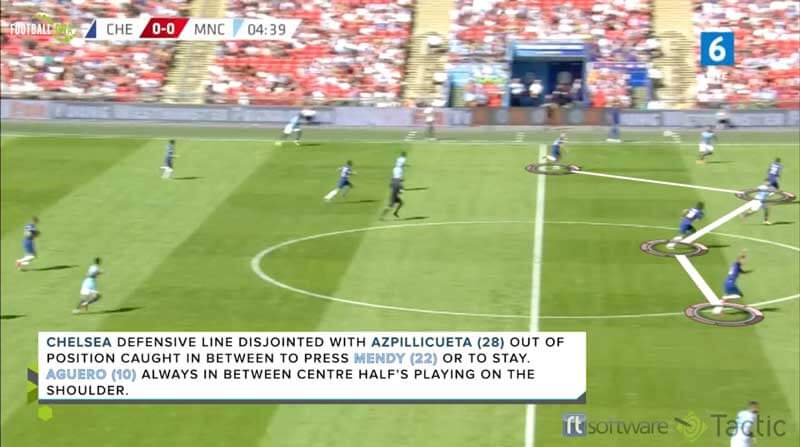 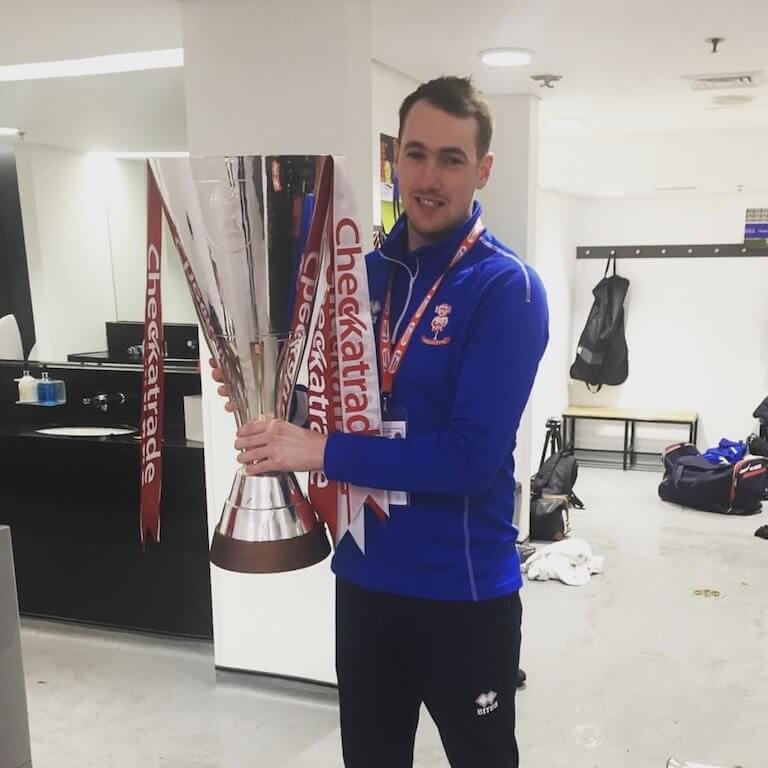