Harewood made his league debut for Nottingham Forest in 1998. In the same year, he acquired experience abroad with a successful loan spell at Haka in 1999, he had a further loan spell with Ipswich Town, scoring one goal in six appearances. Harewood went on to forge a reputation as one of the most lethal strikers in the First Division. He scored 51 goals in 124 league games and 58 substitute appearances for Forest and also scored four goals in 23 cup appearances. He joined West Ham United in November 2003 for a fee of £500,000. Harewood was the top scorer for West Ham in 2004–05 with 23 goals in all competitions. He returned to top flight football following West Ham’s playoff victory at the end of the 2004–05 season, and the 2005–06 season saw Harewood lead  West Ham’s Premiership attack. He scored 14 league goals, including the first top flight hat-trick of the season in a 4–0 home victory against Aston Villa. Harewood became one of the top scoring strikers of the 2005–2006 season. Harewood collected an FA Cup runners-up medal with West Ham that season, and was also the club’s top Premier League goal scorer with 14 goals.

Harewood joined Aston Villa on the 17th July 2007 for a fee of £4 million. Harewood scored his 100th career league goal whilst at Aston Villa in November 2007. Harewood eventually left Villa on loan, joining Wolverhampton Wanderers in March 2009. He played five games for Wolves during his time there. On the 24th September 2009, Harewood joined Championship side Newcastle United on a three-month loan until December, He made his debut on the 26th September 2009. His first goal for the Magpies came, in a 1–1 draw, against Queens Park Rangers on 30 September 2009. Following his release from Villa, Harewood joined Blackpool in early August 2010 signing a two-year deal. Harewood joined Barnsley on loan on 26th February 2011, until the end of the 2010–11 season. He further went onto play for clubs such as Bristol City, Hartlepool United & had a spell in China and finished his career at Nuneaton Town. He also returned back to Forest for a 4 month spell. 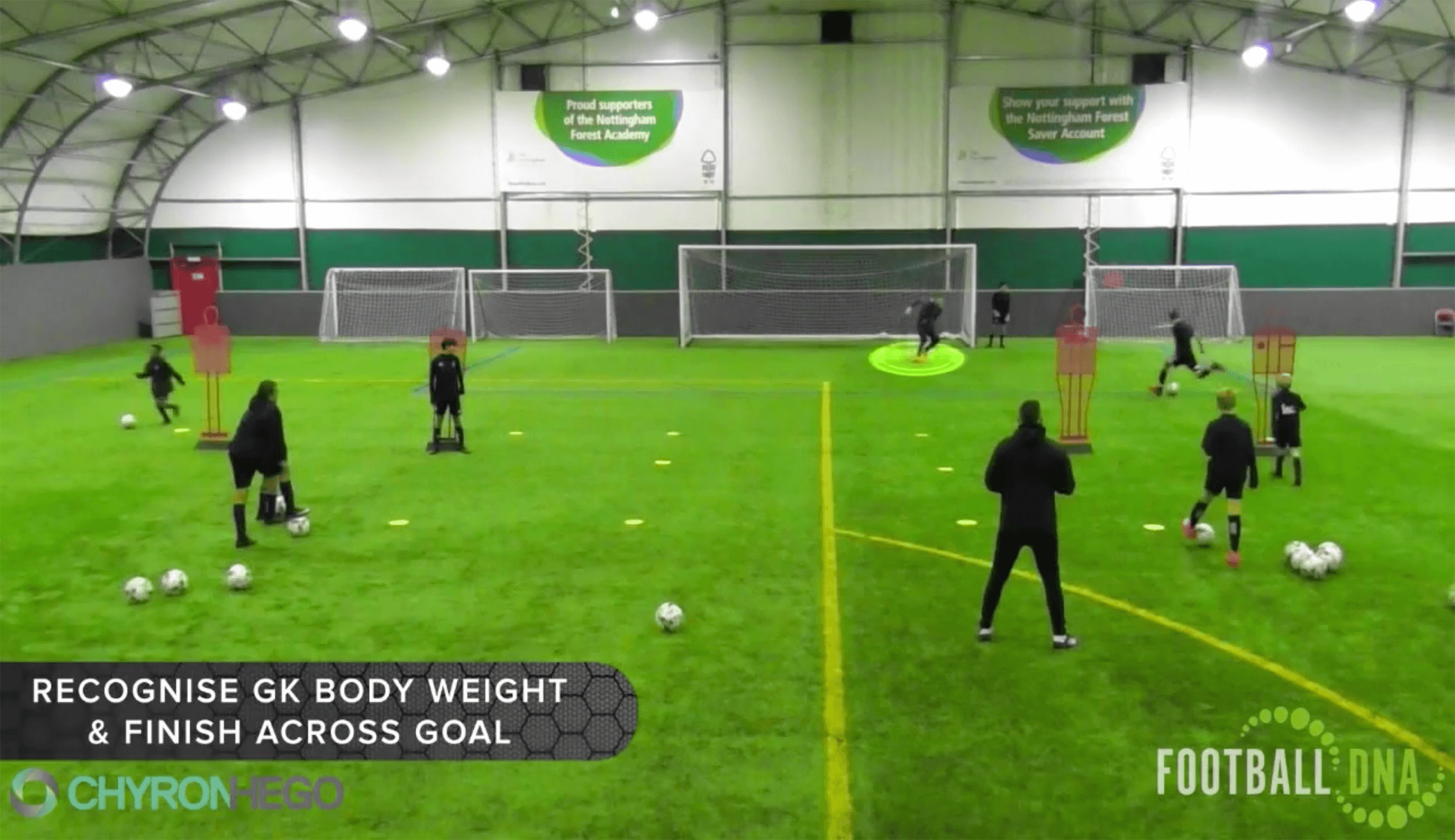