Paddy McCarthy is an Irish former professional footballer who played as a centre-back, most recently for English club Crystal Palace. He currently serves as the Under-18s coach at Crystal Palace. Born in Dublin, he began his football career as a junior with Manchester City before joining Leicester City in 2005 where he spent three seasons before joining Charlton Athletic in the summer of 2007. He remained with Charlton for just twelve months, joining Crystal Palace in the summer of 2008 where he remained until 2016. McCarthy has also played for Boston United and Notts County on loan during the early part of his career and Sheffield United, Bolton Wanderers and Preston North End, also as a loan player. In December 2016, he was appointed Under-18s coach.

Paddy speaks to Shaun Derry from footballdna.co.uk reflecting on his career pathway and taking his first steps into coaching making the transition from playing. 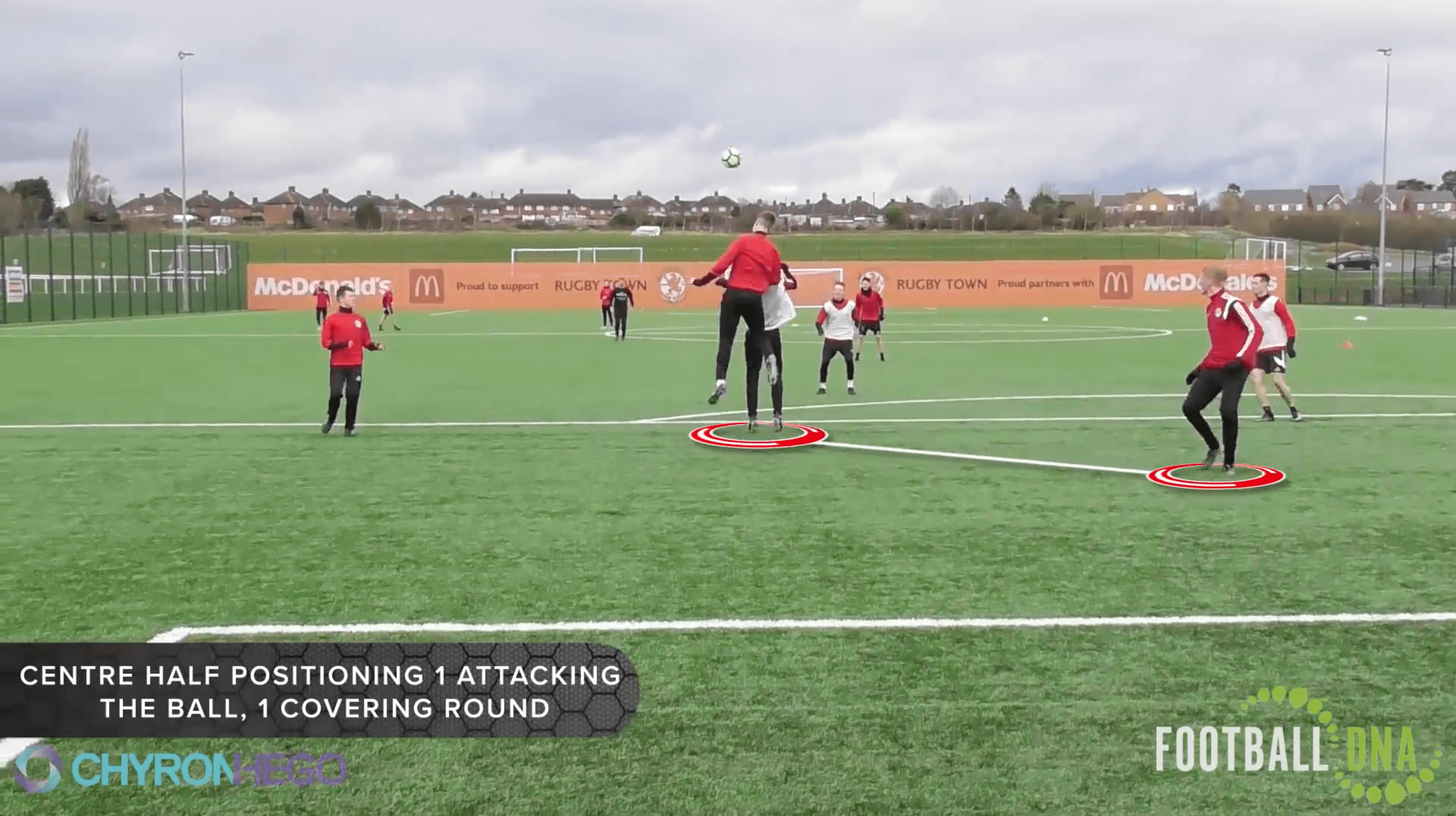