Matthew Etherington is a former footballer who played as a winger. He currently manages the under-18 team at Peterborough United which is his first coaching role in professional football. Matty started his career at the club before moving onto Tottenham Hotspur where appeared 45 times before moving to West Ham United. He made 165 appearances scoring 16 goals over a 6 year spell including help them win promotion from the Championship and re-establishing them as a Premier League club. He finished his career at Stoke City in the Premier League with 152 appearances and 13 goals. Matty retired early from football due to an injury and is now focusing on his coaching career holding the UEFA A License.

In this interview Matty talks through his career highlights, best goals & speaks about his regrets in an open manner. 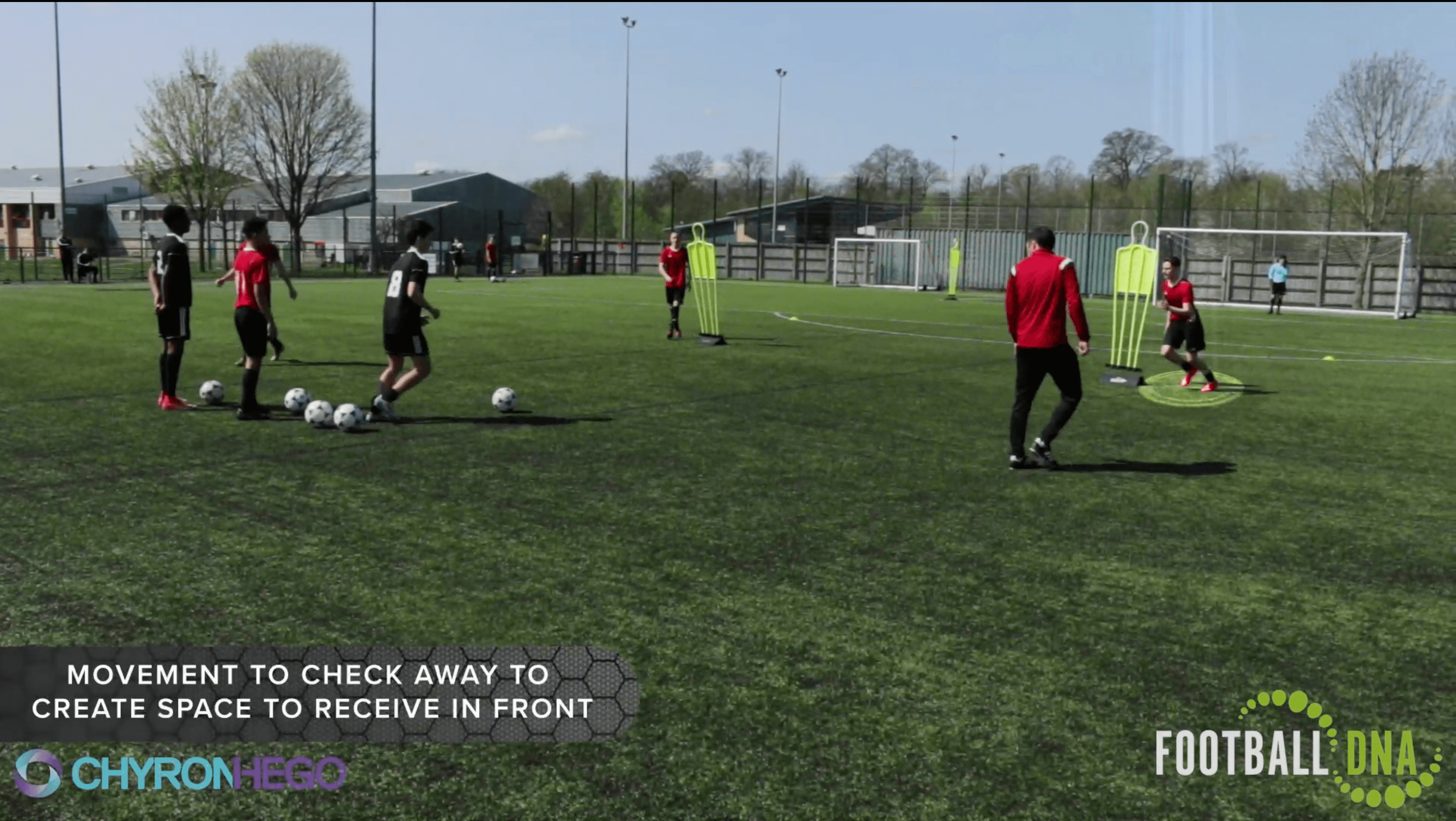