Ross Brooks Q & A – Coaching In The Foundation Phase

Each month the DNA Community have the opportunity to ask questions to one of our professionals. This month Ross Brooks is our guest and answers a range of questions.

Have a watch and listen to Ross answer some interesting questions. Keep an eye out for next months Q & A. 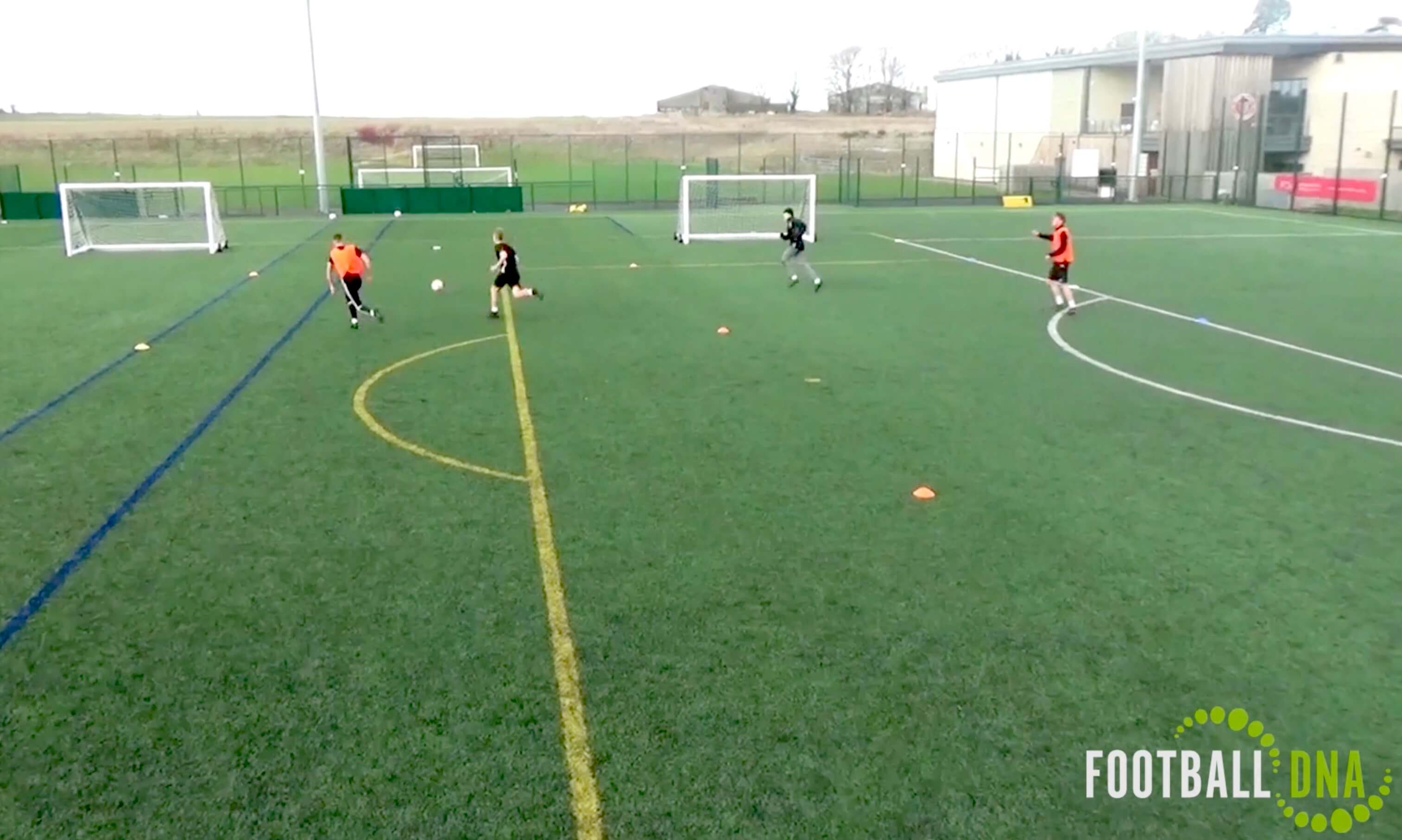