Danny Cowley is the current manager of English Football League Two side Lincoln City where he is assisted by his brother Nicky. He started his managerial career in non league with Concord Rangers where he was very successful winning promotions which led him onto Braintree Town in the Vanarama Conference. At Braintree, Danny guided them to a third placed finish where they lost in the play off semi finals. In his current job with Lincoln City, the club won the 2016/17 Vanarama Conference title being promoted back to the Football League after six years away. During that season, they also went on a remarkable FA Cup run where they beat Championship sides Ipswich Town and Brighton & Hove Albion plus reaching the Quarter Finals by beating Premiership Burnley at Turf Moor 1 nil. 2017/18 brought further success winning the Checkatrade Trophy in the clubs first appearance at Wembley. The club also achieved a play off campaign, losing the semi final after 6 years out of the Football League.

In this interview, Danny reflects on his journey into professional management and how he has worked his way from being a PE teacher to a full time manager in the Football League. 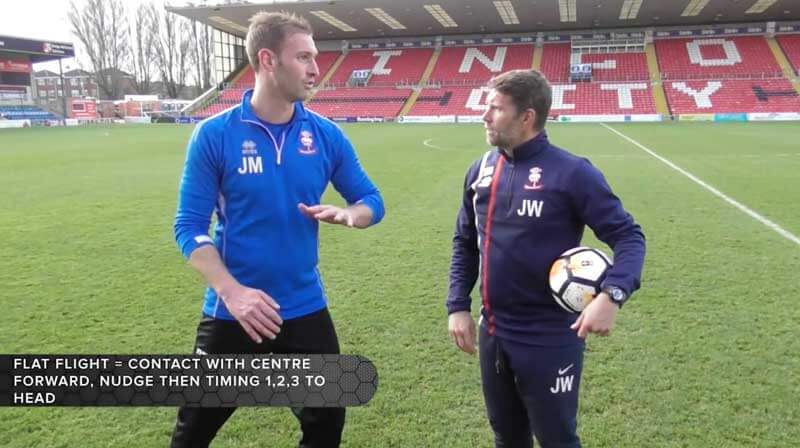 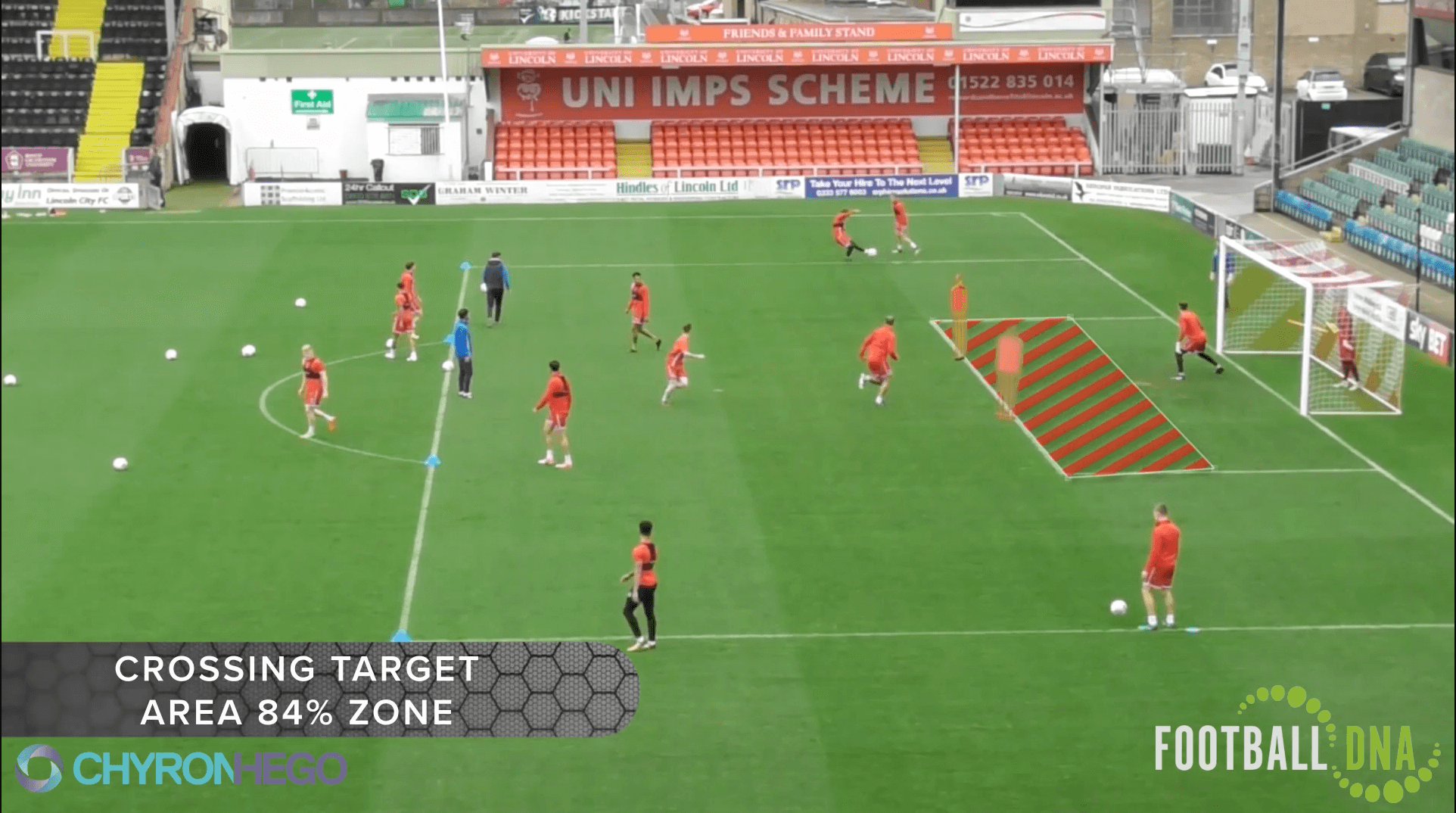 Crossing & Finishing Around the 18 Yard Box