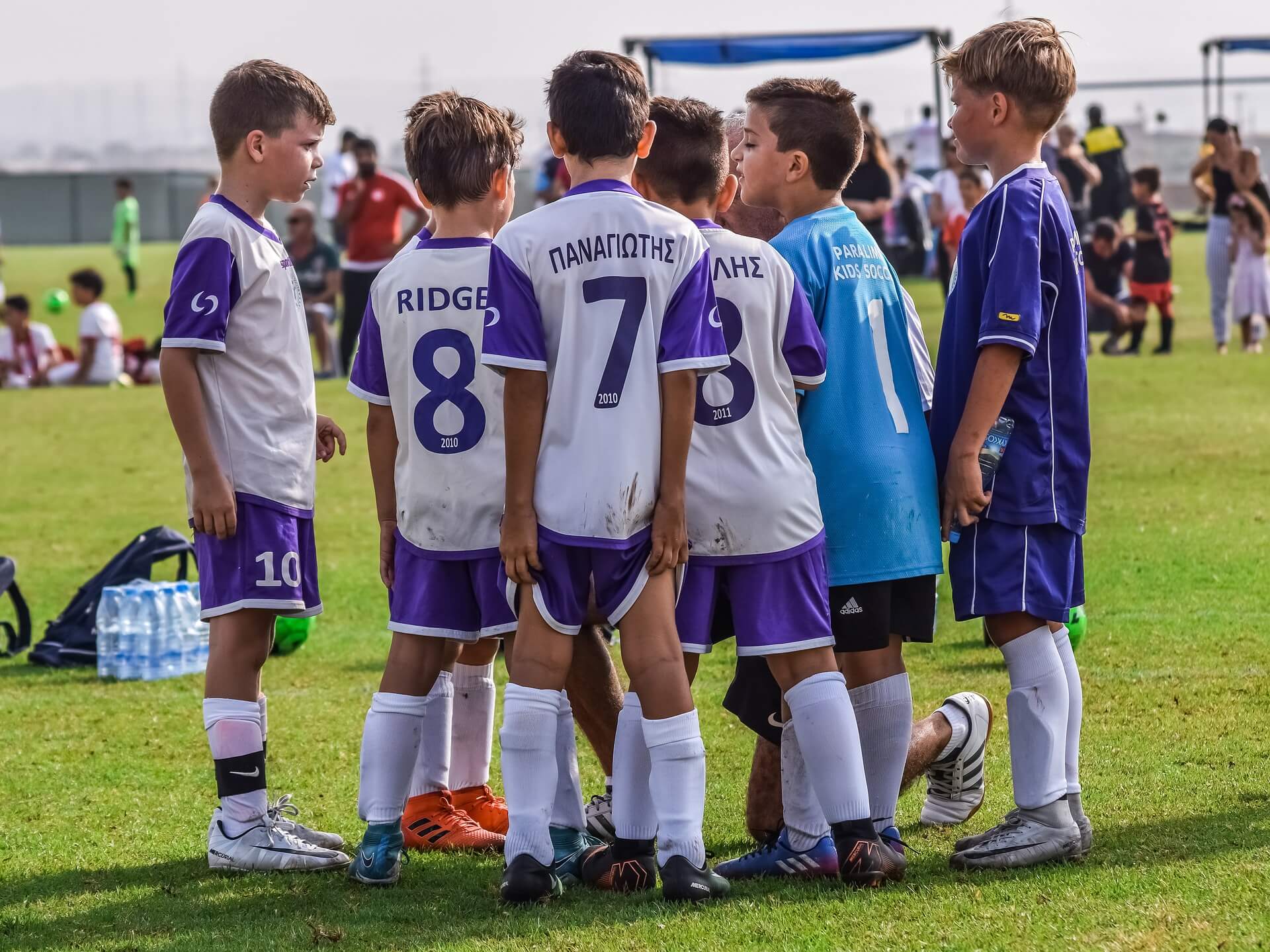 Ownership ‘the act, state, or right of possessing something’, which is a term I commonly hear now from coaches working within youth development. Does that mean we are moving in the right direction? I believe so.

For players, to be able to explore play and their own learning within an environment is one that can fully emerge young children to love football. Isn’t that what we want for all our players? I briefly reflect upon my own experiences where I have turned up to train, waiting for the coaches to make a decision on when training starts and for everyone to stand waiting with anticipation ready to get going. When training begins, we would start with a few laps around the field and following onto some repetitious practises that would link loosely to what you want to work on. Cries “can we play a game yet?” would ring through every players head and if we’re lucky and worked hard enough we may be given an extension of a couple of minutes of extra game time at the end. Now, some would say these methods enabled a sense of discipline and patience, but I cannot help but think that coaches sometimes miss the point, as highlighted in my previous blog, don’t all ‘children play football, to play football’?

Now, as a coach, I feel a great sense of responsibility to give players not only what they want, but also what they need. So, the question I ask myself is how can I find out what they want? Firstly, every environment is different and has it’s own context but the principles of how you can apply player ownership will be the same. Below, I explore these principles of player ownership and how they can be use within your own coaching:

Have you ever witnessed a coaching environment where the players lead their own sessions? Or, have you been part of leading one yourself? Commonly, when we do, we are able to step back and realise how intelligent our children are. Children creating their own sessions is a fantastic way of empowering them to lead and build what they want to get out from the session or game, with a coach simply providing the framework for them to work within. This ‘semi-flex’ approach, provides players with a concept and they are then responsible for creating their own rules and structure to challenge themselves to achieve based on this concept. This idea, is something I have been intrigued following on from reading into James Gees’ approach of ‘Game Based Learning’. This concept, is one that James has built his own principles where he provides a platform for people to learn through games. James’ belief is that “The heart of a good game is marrying the content—which is problems to be solved—with the game mechanic”, now whilst this is an approach to computer game designing, surely this can translated into how we coach, or how we help players create their own versions of games within our sessions.

Once a game has been created by the players, or even led by yourself, how the players craft the game to get the outcomes they want is the next step. For example, it may be that you have a small sided game taking place with a focus on building from the back, but your constraints or practise isn’t quite getting the outcomes that you had desired, this can frequently be a frustrating situation for a coach, however, I challenge you to see it as an opportunity. This is an opportunity for you to have a discussion with the group and/or individual players on what they feel we could amend or change to get more of the outcomes that they want and what you feel they need. A great way of crafting the session is to use the ‘STEP’ principle which looks at changing a practise/or game through evaluating ‘Space, Task, Equipment or People’.

As the players begin to lead with the ownership that has been provided by the coach, you will begin to see them taking control of their own learning as well as the practise.

In football, children are responsible for their own actions and can influence the actions of others. Therefore, if a child becomes reliant on another this could limit their capacity to make their own decisions and resolve problems that they will face within games. “Personalised learning is not what is done to the learner or about tailoring the learning. It is about helping each learner to develop and identify the skills they need to support and enhance their own learning so that agency and self-advocacy can be realised” – Kathleen McClaskey, 2018. We are now beginning to see an age in football, where individual development is being prioritised. In a recent webinar, I listened to one coach explain that the first part of his planning process is to think about what they players enjoy, but also what they need. This had me thinking of my own planning process where I would often think of the topic and design of the session and consider the coaching points that I want to get out and then I would think about the players. I’ve had it wrong. Therefore, I would recommend to any coaches that you consider your player first and the content of your sessions need to be used to help the players understand how it will benefit them.

To support this, an example of a tool that I have seen being used with great success is an ‘Individual Development Plan’ which provides children with a platform to understand what they’re best at and what they need to work on, but most importantly what process they will follow to work on these areas. I have witnessed a number of environments, which gives players ‘free-play’ time where they can start to consider how they can use the game they’re playing to help support them in developing what they wish to work on. In addition, some of the best environments will also ‘celebrate’ the effort children have put in to develop in their own time, by working on what they feel they need to work on to improve and develop.

Lastly, to conclude it’s important to remember that you as a coach have a responsibility to be person led within your environment. Your coaching sessions are not about you and how they look, it’s about what is happening within those sessions and how each individual is learning and feeling. One of the best examples that I came across of this is when Steve Kerr, Golden State Warriors coach in their NBA basketball game against Phoenix Suns stepped back and allow the team to lead their own team talks; “They have to take ownership of it,” Kerr said. “As coaches, our job is to nudge them in the right direction and guide them. We don’t control them, They determine their own fate.” After all, Kerr sensed the Warriors struggled with inconsistency lately partly for one reason: “I have not reached them for the last month. They’re tired of my voice.” So on Monday, Kerr stopped talking.

Powerful, right? I leave you with that quote as you ponder how you may begin to introduce player ownership into your session if you haven’t done so already.