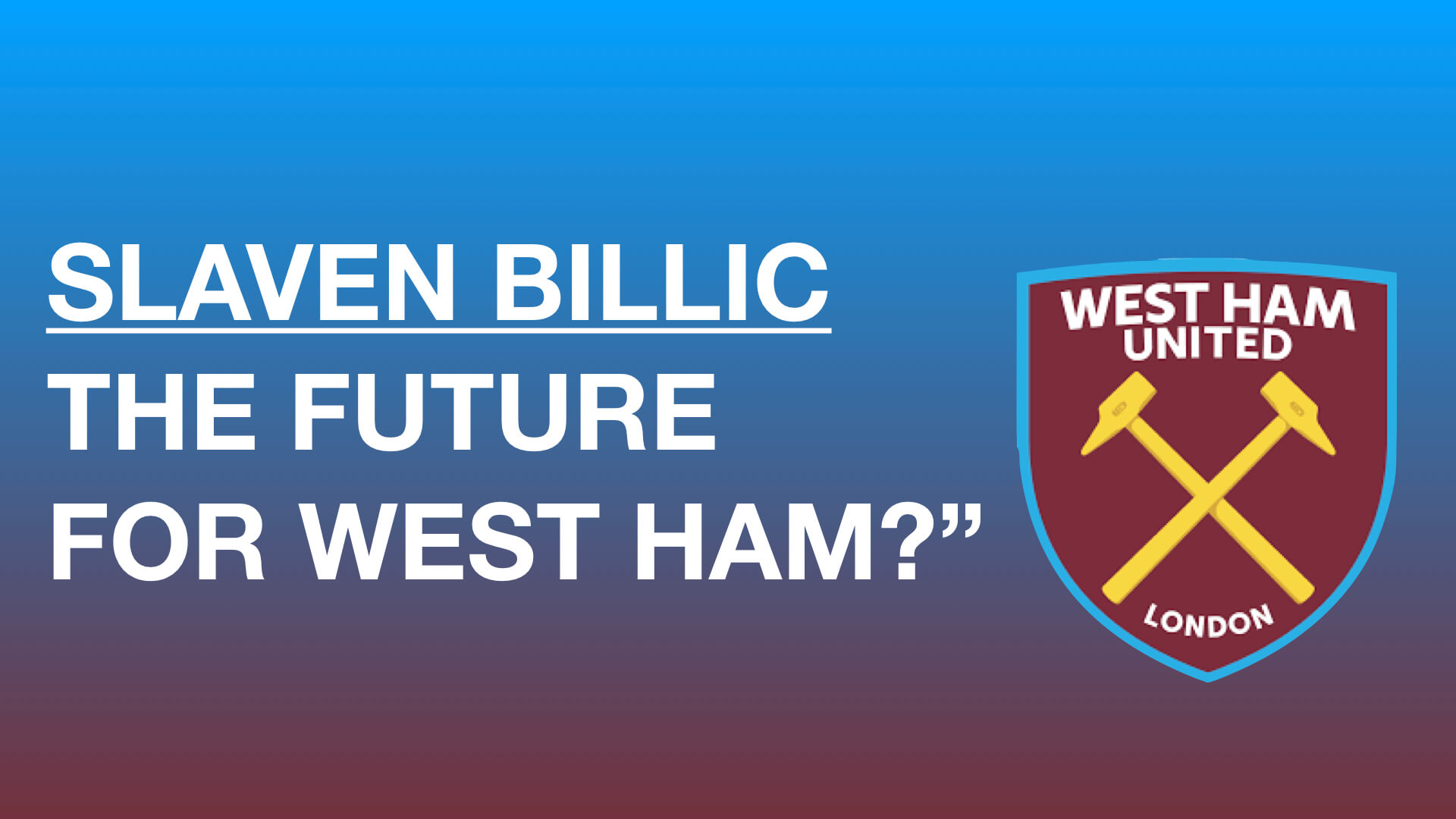 Now the dust has settled on Slaven Billic tenure as West Ham manager, Here at Football DNA we give our version on where this leaves the Hammers now..

We love Slaven, meeting him on several occasions the man had a certain charisma, an aura about him…you could see why the players where playing for him. His record is one of the best in the modern era, with a slightly better win rate than Sam Allardyce. Some of the football played in the last season at Upton Park was sensational. He oversaw the move to the Olympic Stadium impeccably and with great honour whilst making sure the Boleyn ended on such a high note, with great memories for everyone connected to the club.

West Ham fans will always thank Slav and he will rightly keep his legendary status for this. I think in time his record and legacy will be even more appreciated. Having said that.. It was clear that his time had come to an end, his charisma and charm had subsided to dour quiet words with heavy shrugging shoulders in interviews, after a poor start to the season. He seemed to be under pressure for as long as we can remember which in turn grew more and more with every poor kick. Story’s from inside the changing room emerged of him not even speaking to the players after some heavy defeats. It was clear to see the players weren’t doing enough on the training pitches and this was confirmed when it was mentioned by several players that they had stopped doing any shape or constructive training of note.

After the inexcusable incident in injury time at Crystal Palace, Antonio, who’d spoke up against Mark Noble in the player led meeting that was called saying ‘he didn’t want to do any team shape’ as the senior players were suggesting, was given 6 days off by Billic to ‘get his head right’…I know what I would’ve done with his head!!! The only real high of the season was the 2nd half at Spurs…which should’ve been the fitting send off for a great man in my opinion. It was sad to see the post match interviews after the Liverpool debacle, he looked a broken man…the board have a lot to answer too for this, as well as many other issues. It looked like they’d hung him out to dry, trying to take the pressure off themselves!?

Like most Hammers fans, David Moyes would not have been our first choice to succeed the Billic era, at clearly a massive period in West Ham’s future. After his last few jobs, the appointment seemed a backward step. But…having watched his press conferences and input on the training pitch, where he has said and done all the right things…laying down the law to the players with much more enthusiasm than we have seen from him since his highly successful Everton period. We believe he should be given a chance!? After all he has massive experience, managing one of the biggest clubs in world football at Manchester United. Even though it didn’t go exactly how he would’ve liked, he will be much better for that experience and also the Sociedad stint. He is used to big stadiums and the way you have to play those surroundings and the expectations that go with the new ground plus the promises made by the board.

So even if it is for only 6 months, we hope it’s not as that means he’s done very well. What ever the timescale Hammers fans need to come together and get behind the manager and the players, especially the ones who play for the badge on the front of the shirt and not the name on the back.. for the sake of West Ham’s future. They simply cannot be playing championship football instead of the champions league football that was promised to the fans to ease the passage to the Olympic Stadium, which is a real possibility at the moment if everyone connected to the club doesn’t pull together. 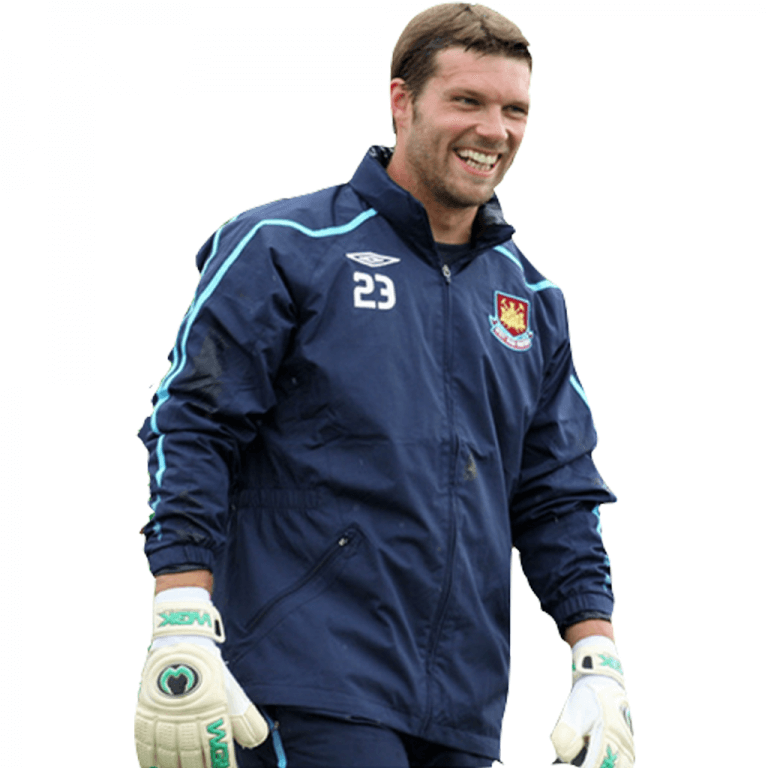 Jimmy Walker is a former professional Goalkeeper with over 600 appearances. Walker has most notably played for West Ham United, Tottenham, Colchester United & Walsall. He is now a UEFA A Qualified Goalkeeping Coach and is currently goalkeeping coach at League 2 side Lincoln City. During his coaching career, he has won the Johnstone’s Paint Trophy with Peterborough United and helped Lincoln City win promotion back to the Football League in 2016/17. He also helped them reach the quarter finals of the FA Cup. Jimmy joined Sunderland AFC as 1st Team Goalkeeping Coach in the summer 2018 before moving onto Ipswich Town in the English Championship in November