What Age Should Players Specialise into Certain Positions in the Development Phase? 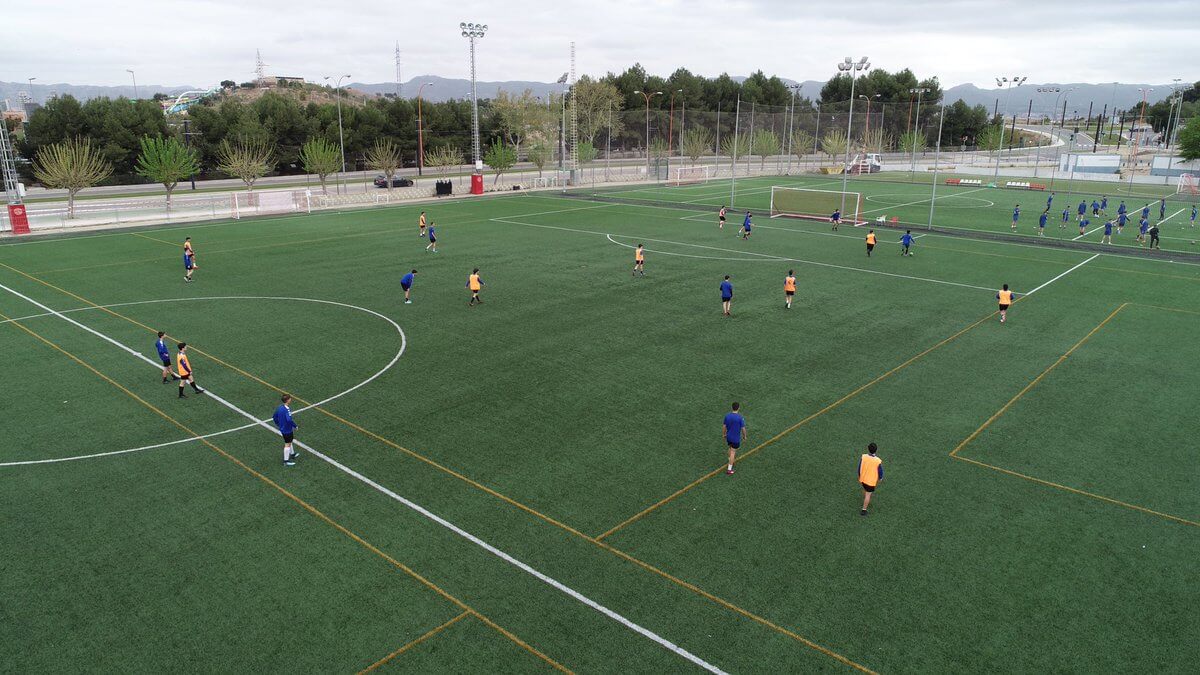 So many players start off in the game in a position, then end up playing in a completely different one before making it through to professional level. Rui Patricio, international goal keeper for Portugal, was an impressive striker at the age of 12 who was convinced by an international scout to stop balls going in the net rather than scoring them as he had been doing. Well known defender Carlos Puyol started his sporting career as a goalkeeper, but suffered back problems which forced him into playing all over the pitch before becoming a defender, one of the best for a decade. Everyone knows the story of Gareth Bale who played the first two years of his career at left back to suddenly become a successful attacker/striker? at the opposite end of the pitch.

Why share these examples with you? Well, it is simple. Too many coaches lock players into a position before reaching maturity. It is difficult to know how quickly and well a player can make decisions at this stage, however he may be being limited to only playing on a specific area of the pitch. At a young age, it is all about understanding the game and the only way most of us can possibly understand what it means to receive and react to to a ball in the box on the run is to be put in that situation a thousand times or more and learn from experience, although undoubtedly we will make some basic mistakes along the way. Removing that valuable opportunity from a player is detrimental. The reason may seem justifiable , the desire to win a match or obtain valuable points in a youth league overrides the opportunity for the player to develop into a new position? Or even enjoy the game more from a completely different perspective.

The usual season of 9-10 months provides ample time to assess a group of players who may have completely different abilities and capacities which deserve to be explored, particularly when they are at a young age. Futbol Sala, for example, is a perfect environment for young players (5-10 years) to experience running with the ball the benefit of numerous touches and the opportunity to move wherever they want, remembering to keep shape when they lose possession.

Another important thing to remember when starting with a new team is to give the players chance to write down the position they played the previous season and which positions they would like to now try. Ask them who their favourite player is in that role and try to provide them with the experience whilst they are still learning the game.For those who train 14 plus age groups, again, don’t take it for granted that the time has now come for them to be slotted into a permanent position. A lot of players are still developing physically and mentally. You may come across someone who is very good in the air, technically plays the ball well and makes great decisions when pressed. He may be next years inspirational leader from the back, you never know! Having a chat with the players at the beginning of the season is imperative to be aware of their hopes and possibilities as players so that you can prepare their journey in the best possible way. 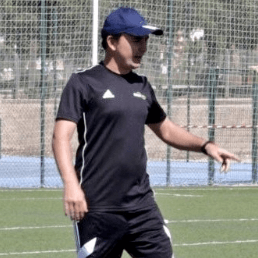 Harry grew up playing academy football in Spain to the age of 18 but didn't make the cut. From there he made the decision he was going to become a professional coach. Harry is a UEFA A Licensed Coach currently in Spain. At the moment is the coaching director at La Manga Club Football Academy and has been Technical director for many local Clubs in Murcia. He has coached 5000+ players from the age 3-18 in the last 7 seasons. Harry has many experiences working with all ages and abilities as a coach being very enthusiastic and detailed with his players.