What do Scouts want from a Footballer? 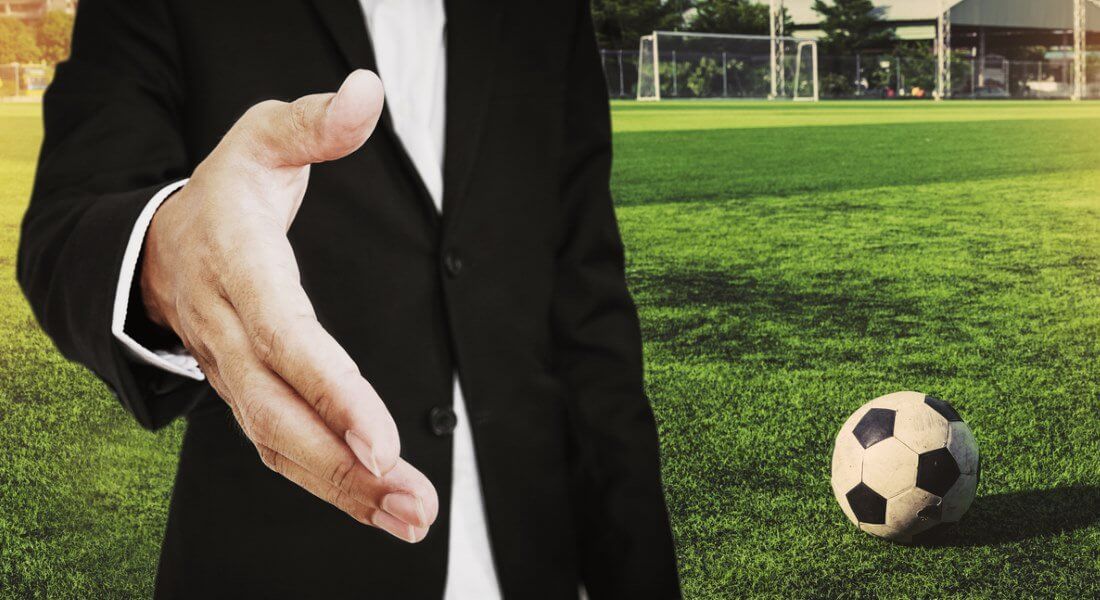 In partnership with kitlocker.com, they have written this great article to discuss what scouts look for.

Everyone loves to see it, an unpolished gem being plucked out of obscurity and rising through the leagues. Going from playing in front of 5 blokes and a dog on a muddy pitch to the bright lights and packed out stadiums of the professional game.

We all know that there is plenty of talent in non-league and grassroots football. Many have either gone unnoticed by the big clubs or been thrown on the scrapheap by academies for one reason or another. Grassroots and Non-League football has for a long time been an untapped resource in terms of finding talent for the previously closed shops of elite academies.

Recently that has started to change. Success stories like (to name just a few) Jamie Vardy, Chris Smalling, Troy Deeney and most recently Nick Pope have seen scouts broaden their horizons to the lower echelons of football. In 2011, aged 18, Pope was turning out for Isthmian League side Bury Town while at College before being picked up by Charlton Athletic. By 2018 after a stellar debut Premier League season, he was called up to England’s World Cup squad.

But how exactly do you “do a Jamie Vardy” as the cliché goes? What makes players stand out from the crowd? Kitlocker.com spoke to two scouts for pro clubs in order to find out, position by position, what is required to make the leap.

What the Scouts say:

As we’ve already mentioned, Nick Pope went from playing in the Isthmian League to playing for England. But how did he do it? In a Goalkeeper, the four key components scouts look at are handling/shot stopping, command of area, coming off the line and distribution.

The distribution aspect is something of that has increased in importance in recent years due to the new trend for “sweeper keepers”. The likes of Jordan Pickford, Ederson and Allison now have a responsibility to start attacks as well as keep them out. Therefore accurate throwing and kicking is a must for goalkeepers in the modern game. You’ll also see them outside their own box exchanging passes with defenders which gives teams another outlet when looking to maintain possession.

The role of a fullback is one which has also changed a lot in recent years. Their primary function has shifted away from defending towards being an attacking outlet on the flanks. Full backs are now like auxiliary attackers, especially when deployed in a 352 system as we saw England use in the Summer.

The almost dual role of a full back means that they have to be amongst the fittest and most athletic on the pitch in order to get up and down the flanks quickly when transitioning from defence to attack and vice versa. That means one of the most important things a scout will look for is a player who can maintain their performance for the full 90 minutes in what is a very physically demanding role.

The traditional “Kick it, head it” mentality of defending is slowly fading away according to our scouts. The most important aspect they try to identify is a player’s ability to read the game, when to go in for the tackle, when to drop off etc. A master of this is Virgil van Dijk whose awareness and positional intelligence means that he is rarely caught out.

Centre backs now also need to be comfortable with the ball at their feet. For teams who adopt a possession style of play it’s important to have defenders at the base whose first instinct is not to hoof the ball aimlessly upfield, but to maintain possession or to play the ball through the lines and start attacks. Think John Stones, David Luiz or Gerard Pique.

Here we are looking for players whose first thought is to get forward and attack their full back, creating chances for the forward players. Modern day wingers need the pace and dribbling ability to beat their full back and get to the byline, so speed is one of the primary attributes which will help a winger to stand out.

This is another position where decision making is massively important as to whether a player makes it or not. The ability to know when to cross, when to pass and when to dribble is what gives a winger the end product needed to be a productive part of the team.

This is a position in which it is very difficult to pinpoint the key attributes as there are so many different roles within it, all of which demand different things. CDM, Number 10, box to box, ball winner…

There are so many central midfield roles but the common theme throughout is that players in this position need to be able to use the ball wisely. Whether it’s a Number 10 possessing the vision to spot a defence splitting pass or a holding midfielder having the ability to find a more creative team mate, after winning back possession.

This is another position which varies greatly with many different “types of striker” in the game. Being intelligent with their movement is vital for a modern striker. Defenders are too good these days to just stand still up front and wait for the ball to come to you. Forwards need to be able to create space not only for themselves but also their teammates.

Ultimately strikers are judged on goals. Scouts look for players who are natural in front of goal and don’t need to look up at the target to know where it is before getting a shot off.

To get the full low down from our scouts on how they judge emerging talent in grassroots football check out the full article here: