Who would ever be a coach? 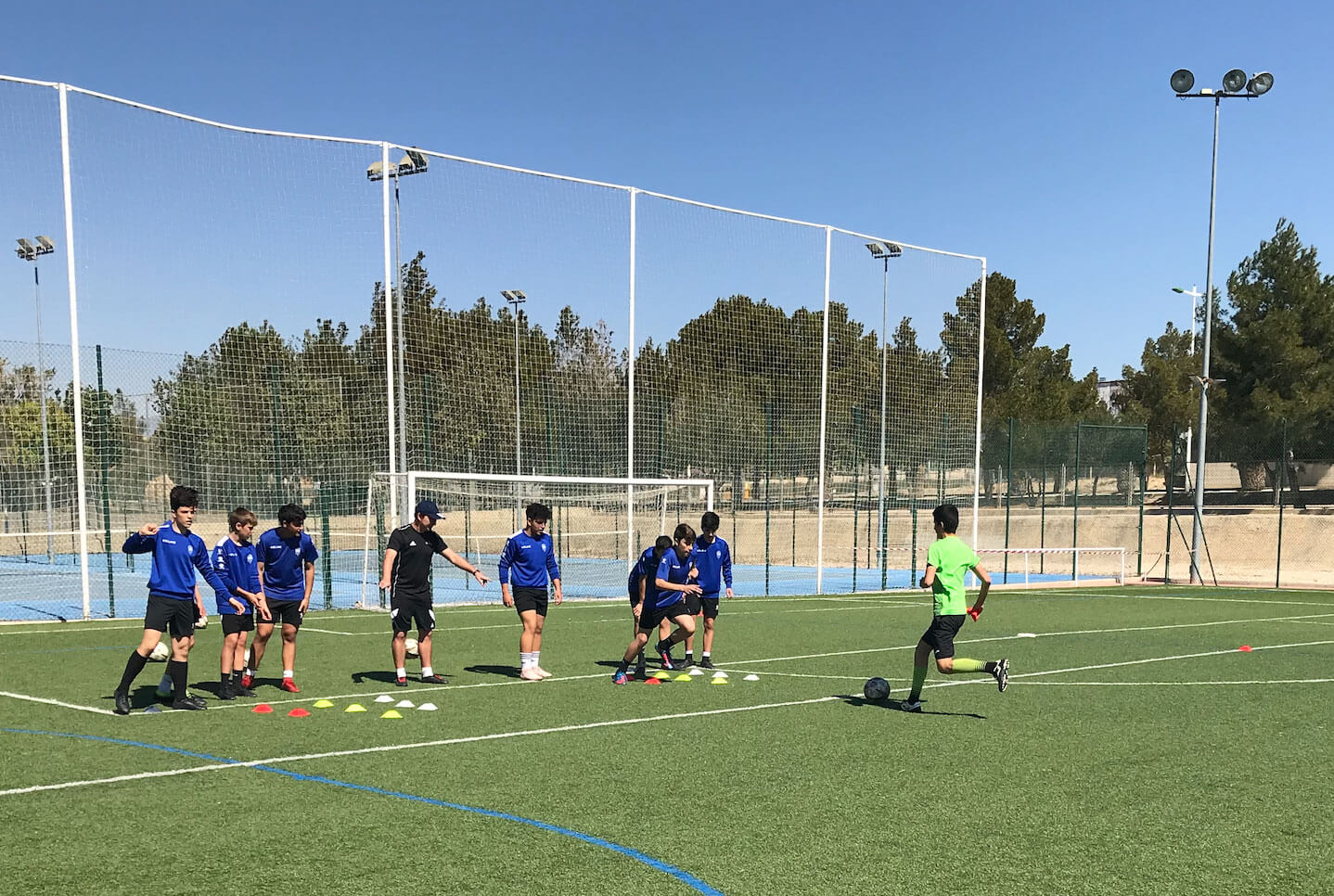 Endless days and nights whether wind, rain or snow, the coach is always on call so who would ever be a coach? Ranging from parent interference or dealing with parent questions after hours, through to taking responsibility of a country who’s unfortunate habit of self-destructive governing bodies, have perfected the art of destroying their nations football infrastructure whilst having the coach THEY APPOINTED, take the blame for the team’s short-comings….. a truly thankless job. So why? Why does the football coach do it?

The answer lays with the coach themselves, their outlook, intentions and ambition… 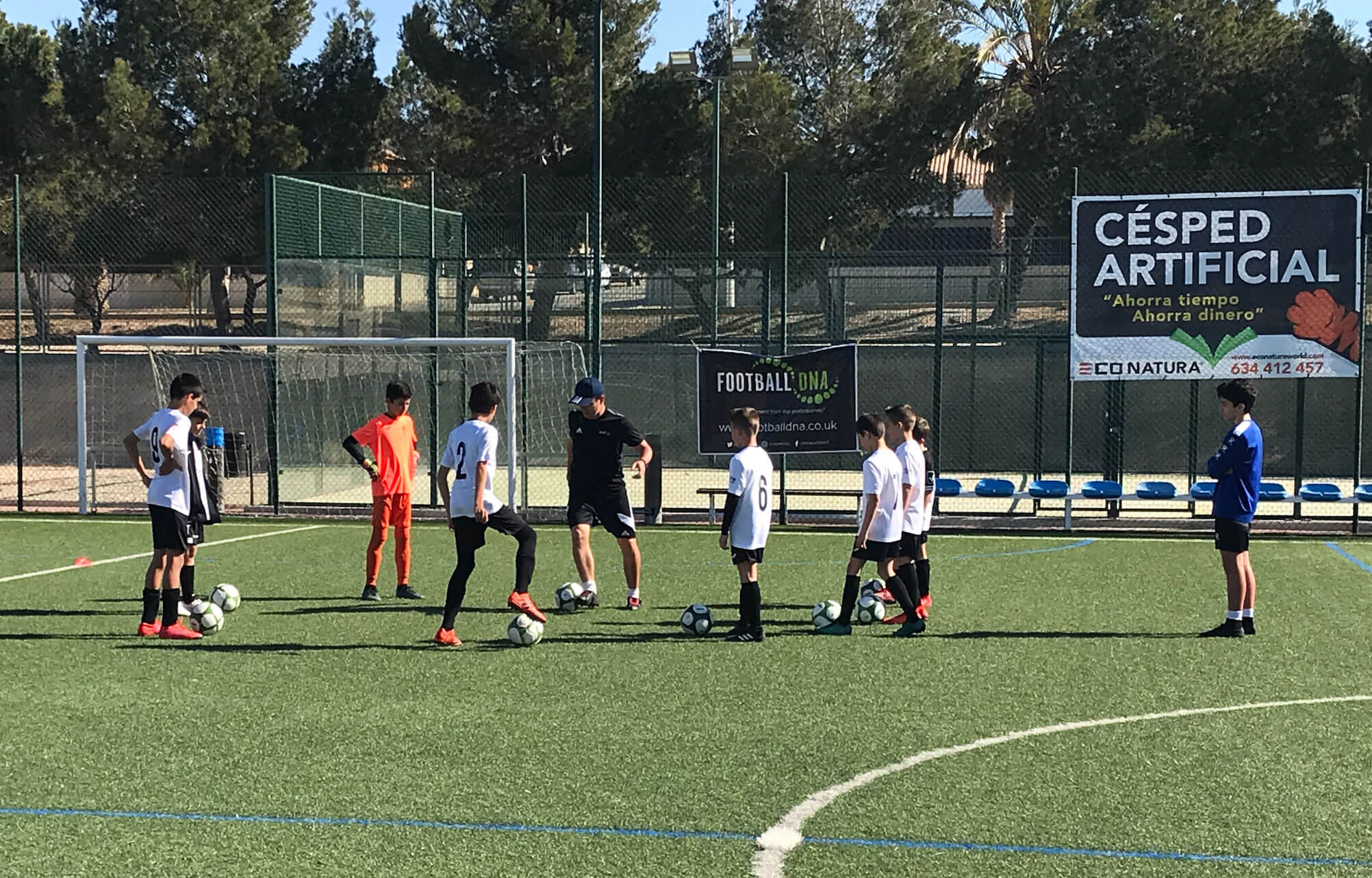 In what must be one of the most erratically and insecure driven professional industries in sport, nowadays the professional coach is signing up to the ‘beginning of the end’. More often than not, the coach is limited in their job as soon as the ink has dried on the contract. The photographers, reporters and smiles disappear, the arm around the shoulder dilutes into a formal handshake at the most, and they are now left in an almost lose lose situation where they have been set a range of targets to achieve, and then they are given no hope at all to reach said targets due to interference and restrictions, by those who set the original targets.

In house and internally, the coach knows and the powers that be, knows why things are not working out, but to the outside world, all they see is YOU, the coach failing to control and develop their team, the coach who can’t get a win amid all of the intangible structural disasters set by the governing bodies or club and soon enough, the knives are out and you are the scapegoat. You are the failure who brings everything crashing down and then it’s onto the next one, the next coach receiving the smiling handshake for the cameras, the false promises of having time to build towards future targets and then the beginning of the end has already begun…. Repeat, repeat, repeat….

Why on earth would anyone subject themselves to this time and time again?

It comes back to outlook, intentions and ambition. Doesn’t have to be the beginning of the end, as it only needs to be the end of the beginning. Instead it becomes the end of another experience, another learning curve and another step closer to reaching what a coach can claim as ‘job satisfaction and fulfilment’. Those who can continue to take the punches, continue to get back up and add all these experiences to their portfolio of life and work, will also become more primed in achieving more job satisfaction.

Outlook – Regardless of whatever happens, what are you taking away from the experience? How can you use every situation you face to your advantage? Are you ready to accept the inevitable and have you figured out how to roll with the punches, to ensure recovery from them becomes easier each time?

Intentions – This is why you are a coach! If you don’t know why then you need to! Be ruthlessly honest with yourself and know your intentions; Fame, money, publicity, the challenge, the buzz, adrenaline rush, to be a boss….. whatever it is, these are your intentions and you need to let them fuel your fire.

Ambition – Why are you doing this if you have no need. Your intentions can fuel your ambition and vice versa. Don’t be shy about who you are and what you want. Never ever stop.

Be honest. You love competing, you love having to fight for your life and battle every day to get that extra % out of someone who you rely on. You want to win, the competition excites you and this is exactly why you are a coach.

Never forget it and never let anyone take away from you, what you have worked so hard to get.

The Grassroots and Academy Coach

Many of these coaches are working part-time hours, they finish their long working day of their ‘normal’ job and then head to the pitch for the remainder of the day, perfect timing for the transition into night. Finally the weekend comes, a break from the ‘normal’ job which most don’t like… but it’s not a full break from work, as weekends mean time for coaching or leading a team in a match.

The real work put into these roles often goes unnoticed from the trained eye. The aggravated parent doesn’t see the time it took to plan their child’s session, or the time it took for the coach to travel to the sessions and matches and of course, nobody cares about the time it takes from the coach and their own family……

Time. One of the most valuable things in life and these special people sacrifice it, with the hope of improving someone else’s kid, both as a person and as a player… how amazing is that but at the same time, who would want to do this?!

The sacrifice of Time is closely contented with the sacrifice of Time and Money, where coaches pay inflated prices for coaching qualifications, only to end up coaching at a professional academy earning not a far cry past a liveable wage.. that can’t be right? Qualified professionals working at a professional organisation in its industry, only to receive similar rewards than a factory worker with some added over-time and perhaps, not including the nice club uniform….

Check out this blog on developing as a coach: https://footballdna.co.uk/ways-i-can-improve-as-a-coach/

So what’s the catch? Why are humans putting themselves through this?

Outlook – You are involved in the sport you love or at least, you’re doing a job that you enjoy and it doesn’t feel like a job. Can it lead to more? Is it improving you as a coach and educator?

Intentions – Wanting to make a difference and give back to the game. Help develop kids, make them better players, make them better people. Why are you doing this and what are you hoping to achieve from coaching? Question your intentions and make sure they are the right ones.

Ambition – If coaching this category makes you happy then continue to do it. If you have ambitions of going into the senior or professional game, then go for it and reach for the stars. Deal with all of the challenges thrown at you and let it prepare you for your next pathway. Are you improving yourself to be the best coach you can be and to be remembered as the best coach that kid has ever had? What are you doing for them to remember you by, once you’ve moved on?

You can have all the money, power and titles in the world but if there is no meaning behind it, your drive and desire will be that of a poor, powerless, nobody.

“I could not become anything; neither good nor bad; neither a scoundrel nor an honest man; neither a hero nor an insect. And now I am eking out my days in my corner, taunting myself with the bitter and entirely useless consolation that an intelligent man cannot seriously become anything, that only a fool can become something”. – Fyodor Dostoevsky

Coaches know exactly why they and others coach. Although the pool of reasons is varied, as long as you know WHO YOU ARE AND WHERE YOU’RE GOING, you will continue to get that job and life satisfaction…that fulfilment and that feeling of achievement that only coaches can feel.

Matt Ward is the General Manager at Active Kidz Shanghai, author of the book ‘Zero to Pro in 4 Years’, and also the owner of Matt Ward Consulting and the British Football Coaches Network. He has coached at Senior levels in two top tiers in Asia, Ghana Division 1 & China League One.